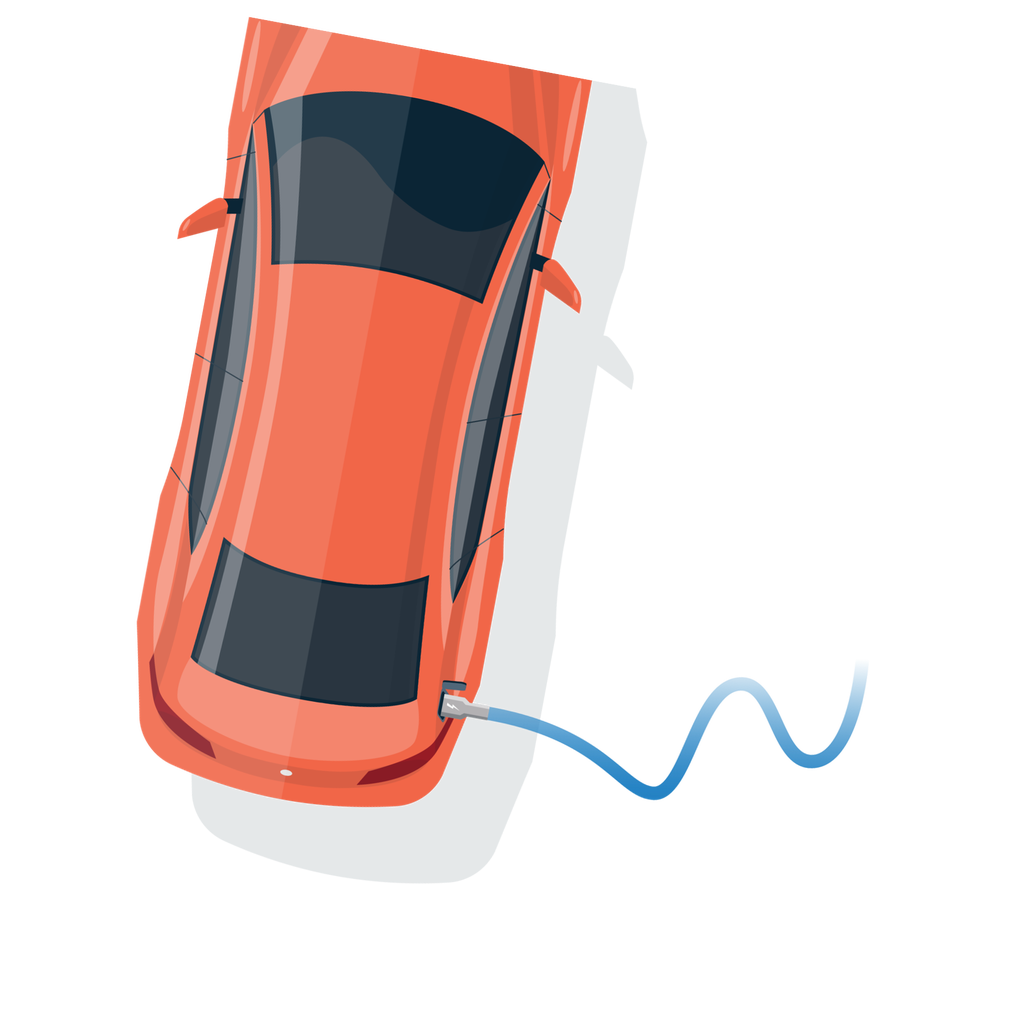 Twice as many car buyers in the Nordic region plan to buy an electric car within the next 12 months shows the figures from this year's EV barometer. The EV…

Twice as many car buyers in the Nordic region plan to buy an electric car within the next 12 months shows the figures from this year’s EV barometer.

With the exception of Iceland and Sweden, the purchase share of cars running on fossil fuels is declining in the Nordic region. Among Icelanders 39 percent say that the next car purchase will be a petrol or diesel car. A small increase compared to the last EV barometer. In Sweden the demand for fossil fuel cars is stable at 34 percent in the years 2020 and 2021.

The market for hybrid cars is largest in Denmark and Iceland, where 25 and 27 percent of the respondents respectively, will prefer a hybrid car as their next car.

The price is an issue

Not surprisingly, it is the price that prevents the Nordic car buyers from choosing green. Among the respondents there are most Finns who express that the price is the reason why the electric car is deselected, while the price has least significance in Iceland.

About the Nordic EV barometer 2021

The Nordic EV barometer 2021 has been carried out by Opinion for the Norwegian Electric Car Association and Nordic Energy Research.

This year’s survey was conducted in April 2021 among a representative sample of the adult population of around 1,000 people in each of the Nordic countries.

Every year, the Nordic EV barometer maps the electric car market and the barriers to buying an electric car in the Nordic countries. This is the fourth time the survey is conducted by Opinion for the Norwegian Electric Car Association and Nordic Energy Research. 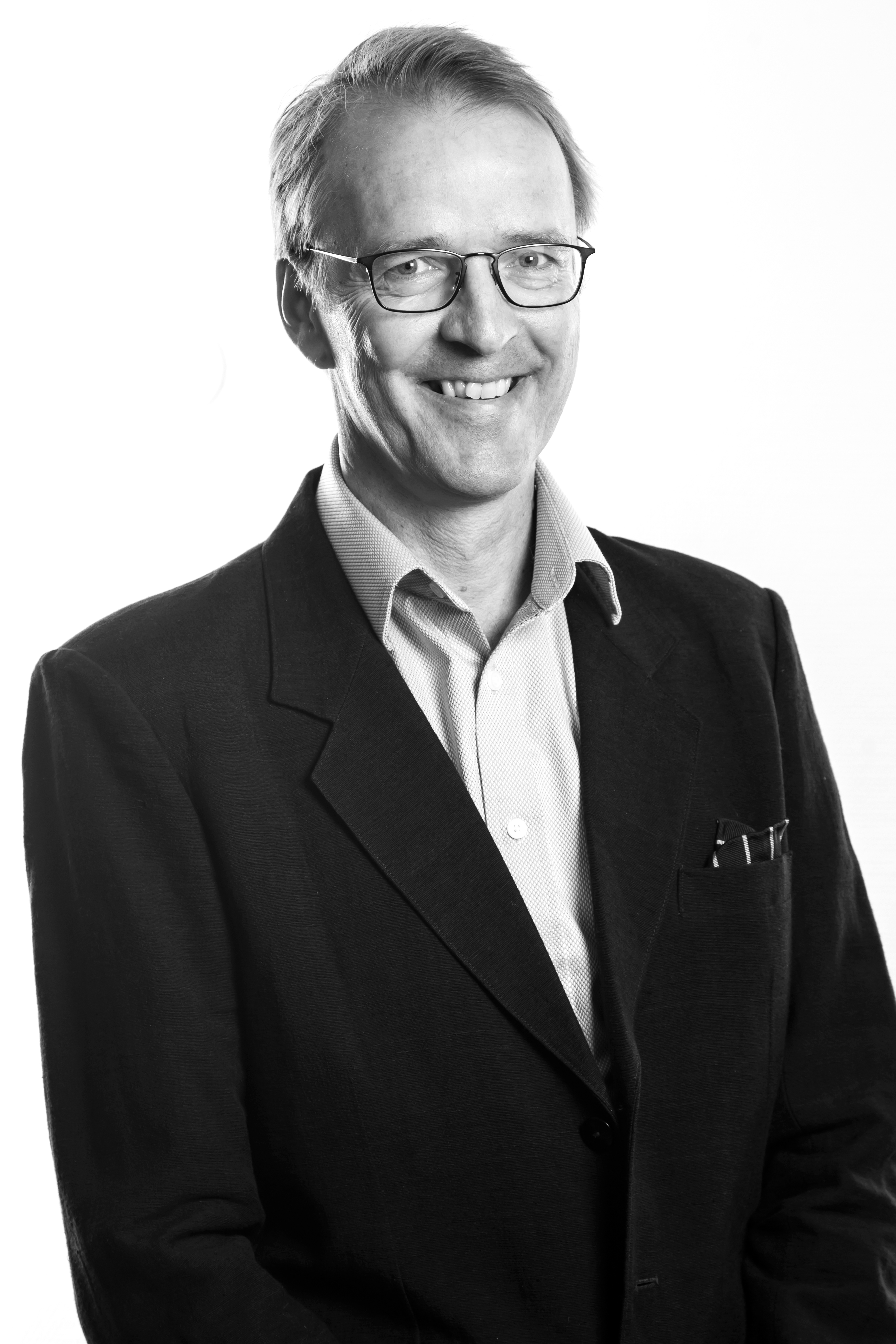 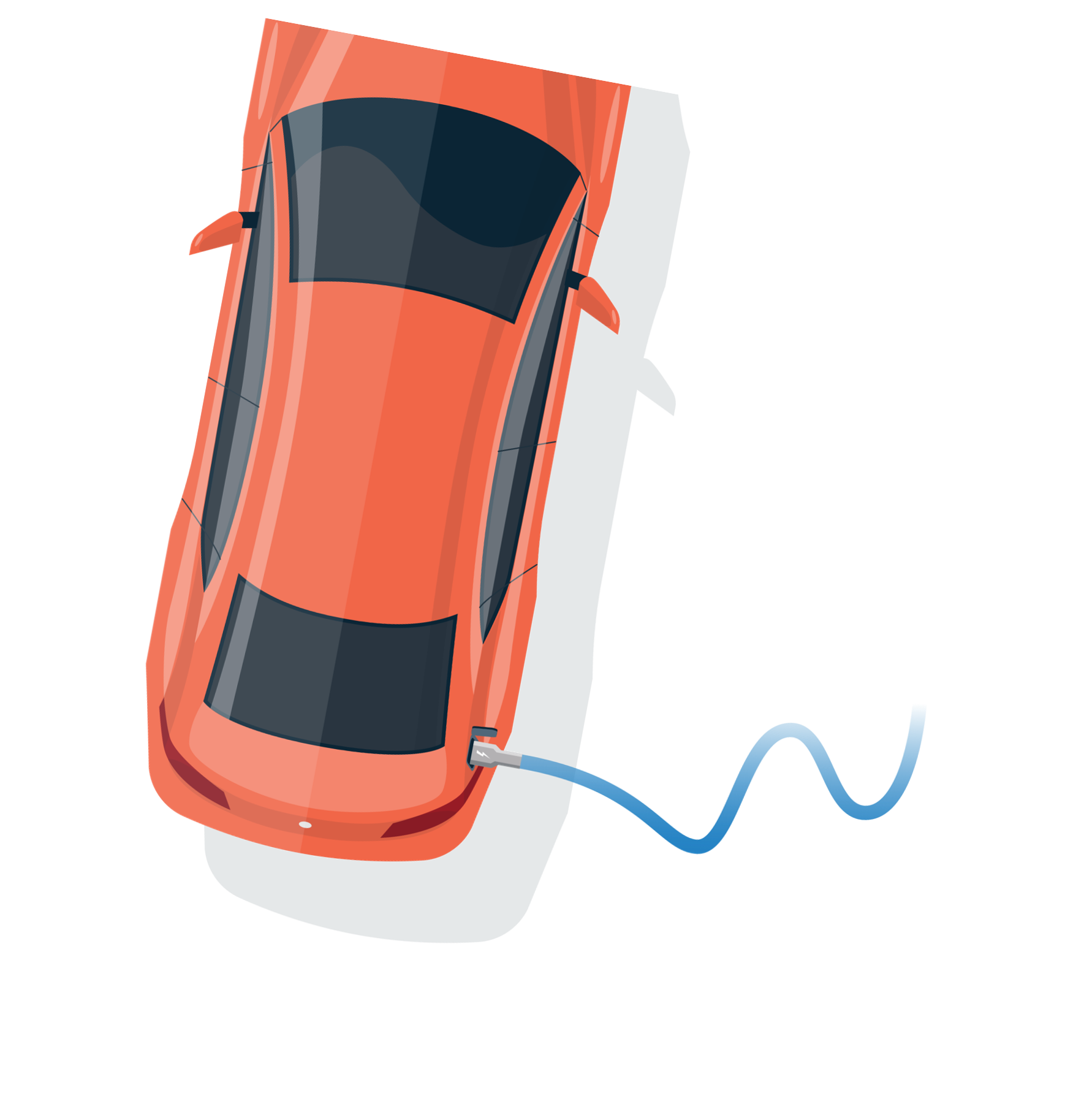 Nordic EV barometer - read the key findings
Nordic Energy Research (NER) collects and processes personal information via its web page nordicenergy.org and other domains that Nordic Energy Research has registered for its various programs and activities.  Personal information is provided on a voluntary basis when visiting these web pages. The processing of personal information in connection with the services we offer, such as subscribing to newsletters and events, is done with the consent of the user.  We do no share user information with any third parties without the express permission of the user. Lundgren + Lindqvist AB provides operational and maintenance services to nordicenergy.org.   Lundgren + Lindqvist acts as a data processor for the NER, and it is only NER and Lundgren + Lindqvist who have access to the information. The company MailChimp delivers the solution for these newsletters and acts as a data processor for Nordic Energy Research in accordance with the agreement we have made with them. In order to send e-mail to the right recipient we must save your name and e-mail address. We may also save other information you choose to provide, such as organisation and work title. This information is stored in the MailChimp database. We will not share your information with third parties without your express permission, and we delete your information when you end your subscription. We will use the information only to manage the sending of newsletters or event invitations. You must unsubscribe, via the link in the newsletter or on the mailchimp website, if you no longer want to receive newsletters.