The Nordic P2X for Sustainable Road Transport assessed the potential for reduction of greenhouse gas emissions from road transport within the Nordics by the use of electrofuels. Renewable electricity from…

The Nordic P2X for Sustainable Road Transport assessed the potential for reduction of greenhouse gas emissions from road transport within the Nordics by the use of electrofuels. Renewable electricity from wind and solar is growing fast in the Nordics, which gives an opportunity for decarbonising the road transport sector, including both heavy (trucks and buses) and light vehicles (cars, mopeds and motorcycles).

The Nordic countries each have ambitious climate goals. Achieving the ambitious targets requires solutions to reduce emissions in the sectors where it has so far been difficult. One solution is the possibility of converting renewable power to hydrogen (via electrolysis) and to other electrofuels. The conversion of electricity will help to integrate more renewable energy into the energy system in sectors that are difficult to decarbonize, but may also reduce the rapidly growing need for expansion of the electricity infrastructure.

Electrofuels (e-fuels) produced from renewable electricity in the Nordics could contribute to both increasing the domestic production of renewable fuels, and to achieving national targets for decarbonizing the transport sector. Reducing emissions from road transport can, to a significant degree, be achieved by vehicle electrification – being far more energy efficient on a well-to-wheel basis than e-fuels – but there is still a large demand of liquid and gaseous fuels expected, especially for heavy-duty transport, even in a time frame up to 2050. Together with biofuels, e-fuels – including both liquid and gaseous, carbon- containing fuels and hydrogen – could be an option to fill this demand.

The project – conducted in collaboration between CIT Industriell Energi AB, THEMA Consulting AS and VTT Technical Research Centre of Finland – identified candidate locations in the Nordic countries for hydrogen and subsequent e-fuel production (methane, methanol, DME and FT-diesel) for fuelling road transport within the Nordics for a timeframe up to 2045. Sites have been ranked by production costs, greenhouse gas emission savings, and infrastructural aspects. Water resource availability was also analysed, but results showed that water availability is not a critical factor for plant siting decision within the Nordics.

The major conclusions from the present project are:

For e-fuel production sites co-located with industrial emissions sources in the Nordics, the key features of attractive sites are a low power price, potential by-product revenues and plant size

The upper limit for e-fuel production is set by the maximum size of electrolyser chosen in the analysis (200 MWel). This assumption accounts for potential limitations in electric power supply infrastructure. The theoretical amount of e-fuels produced based on the availability of carbon dioxide would be substantially higher. Consequently, a massive ramp-up of capacity could generate substantial amounts of e-fuels provided there was an available supply of renewable power. The estimated e-fuel amounts generated from the 15 sites with the lowest production costs in the Nordics correspond to a share of about 10 % of total energy demand for road transport, well in line with e-fuel uptake scenarios developed as part of this study. However, the focus of the analysis was on identifying the relative attractiveness of different e-fuel production sites and further investigation would be necessary to come up with better founded estimates of possible e-fuel production volumes.

Co-location with large biogas plants can be a cost-competitive solution from a national perspective, since the available pure CO2 stream reduces investment and operating costs. However, the volumes of e-fuels that can be produced at lower cost at biogas plants are considerably smaller compared to levels reached at large scale industrial CO2 sources. Further, large biogas plants are mainly situated in southern Sweden and Denmark, with relatively high power prices, which makes large scale e-fuel production in low power price zones (e.g. Norway) the economically preferable option from a Nordic perspective.

With respect to greenhouse gas emission reductions, e-fuels produced within the Nordic countries can surpass the 70 % reduction requirement of European directives, based on currently available calculation methodology. Thus, e-fuels could contribute to reaching mandatory levels of advanced renewable transport fuels. In this context, it is important to note that the final methodology for e-fuels specifically is not yet specified. E-fuel production sites are expected to use power sourced from a portfolio of onshore wind sites, complemented by grid power, which would give emission reductions above 90 %. Even e-fuel production in the Nordics using grid electricity is expected to be compliant with the reduction target of 70 %, excepting Denmark and Finland in the very near term (2025). In addition to access to renewable electricity, the major site-specific factor influencing the GHG emission reduction potential is heat export opportunities, which are expected to allow emissions to be allocated to the useful heat that is generated as a by-product in the production process.

Whether carbon dioxide is of fossil or biogenic origin does not impact the GHG emission reduction potential of e-fuels, which, based on currently available information, is reflected in the set-up of EU directives. From a long-term perspective, the use of fossil fuels will/should be phased out or converted to bioenergy where possible. Therefore, biogenic carbon dioxide sources, and/or applications with intrinsic CO2 emissions such as from cement industry, may be a more secure source. A more comprehensive life cycle assessment, which accounts for site-specific conditions, the impacts of plant construction and allocation to other non-energy by-products, e.g. oxygen, should be considered. To understand the total climate impacts of increased e-fuel production in the Nordics a system level analysis would be needed.

The three aspects most important for the ranking based on distribution infrastructure are the availability of a harbour at the production site, that the fuel produced can utilize existing distribution infrastructure, and proximity to demand centres. Most top-ranked sites with respect to production costs have access to a harbour, but not all. On the other hand, all sites in Denmark – though not top-ranked from an overall Nordic cost perspective – have access to the natural gas grid and are located close to demand centres. It is clear that the possibility to utilize existing distribution infrastructure benefits the near-term development of e-fuel production. This is the case for liquid drop-in fuels and for e-methane where there is access to a natural gas or biogas grid.

Building up a renewable e-fuel production infrastructure requires vast investments and large amounts of additional renewable electricity generation. A more holistic approach is necessary to clarify the roles of e-fuels – and P2X applications for materials, chemicals, or energy storage in a broader sense – for the future energy system. The present study – which focuses on identifying optimum locations for e-fuel production in the Nordic countries – can be used as a starting point for or contribution to a broader analysis. With respect to low-carbon transport, the results of the present study can serve as benchmark for e-fuels with respect to other measures such as biofuels or direct electrification.

A database of e-fuel production cost and greenhouse gas emission reductions covering 232 industrial sites within the Nordics has been established. The database can form the basis of further investigations and allows for customization and adaption. Carbon dioxide amounts, origin (fossil/organic), and concentration estimates, as well as local markets/demand for by-products oxygen and heat are included in the database. Power price scenarios based on a sophisticated modelling approach for the timeframe 2025 – 2035 – 2045 for the Nordic electricity price zones are included. The analytical framework – which links a comprehensive Nordic power system model, structured techno-economic data, and life-cycle-based GHG emission performance analyses – is a valid starting point for further studies of the role of e-fuels in the Nordic energy system. 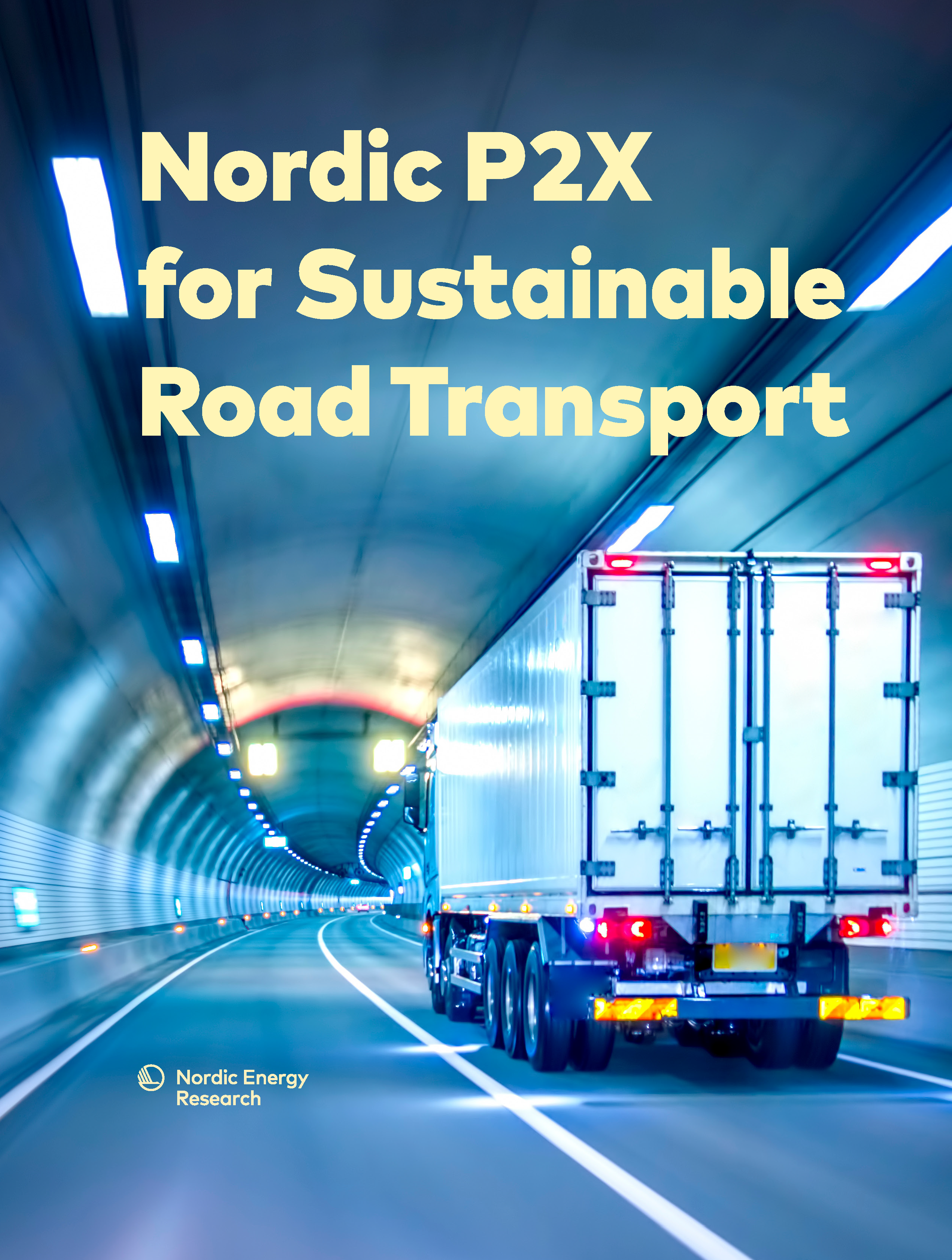 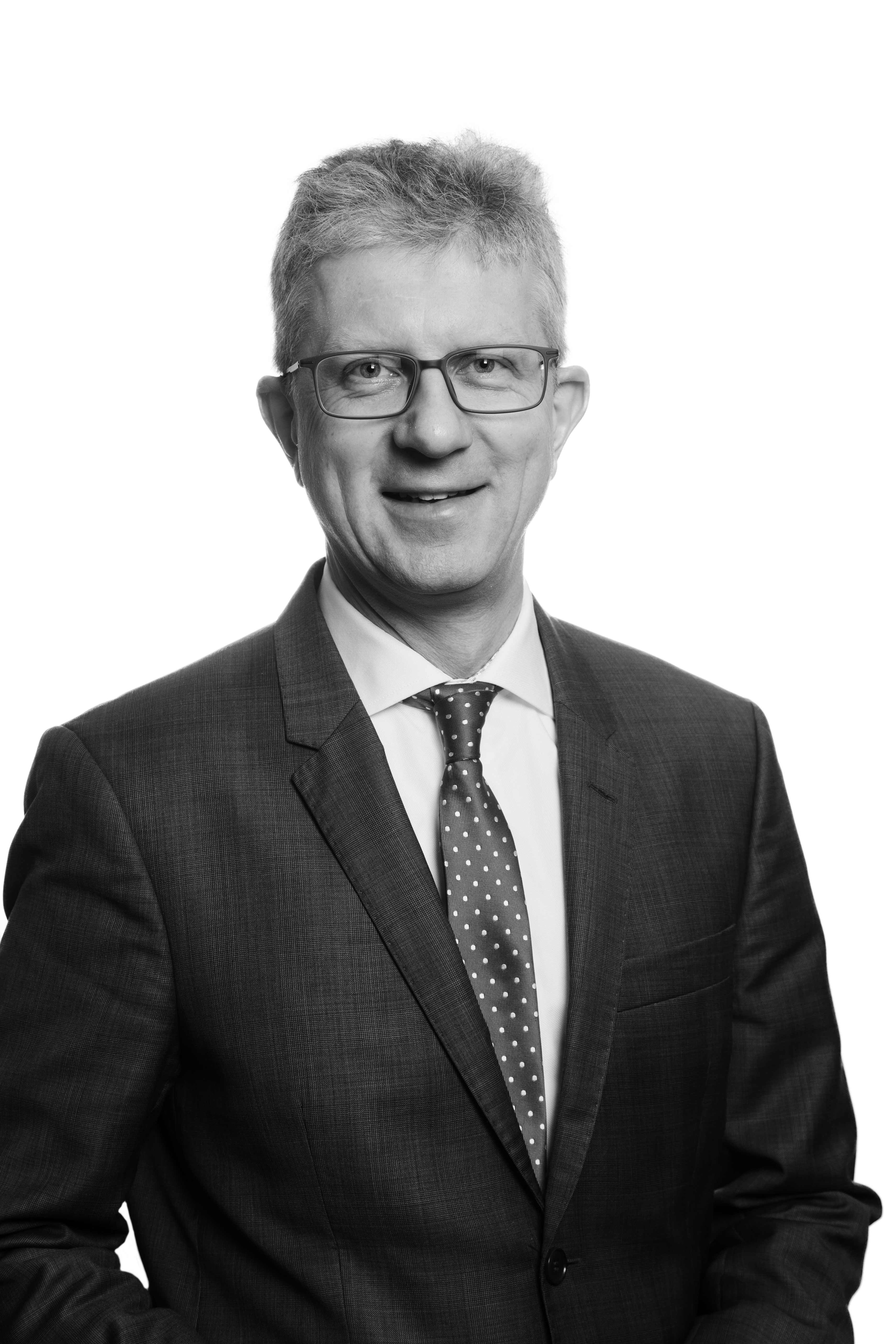