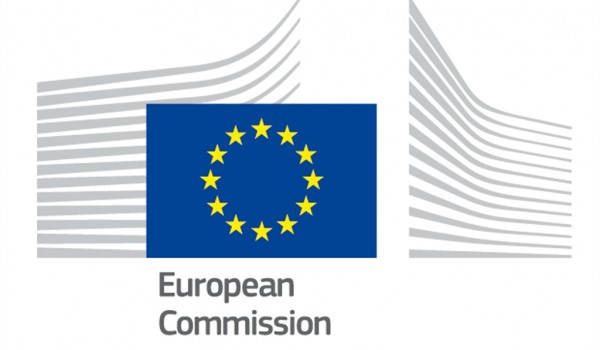 In a recent article by the European Commission, attention was given to Chemical-Looping Combustion as a measure to efficiently decarbonise the power production and process industry in the EU

It is encouraging that actors in the European Union are becoming aware of these types of technologies that, in combination with Carbon Capture and Storage (CCS) are essential tools in combating climate change.

It does, however, not seem likely that all natural gas power plants will be replaced in favor of renewable energy in the near future. The capture, transportation and permanent geological storage of the CO2 produced in this process is necessary to make gas power plants carbon neutral. This means that the level of CO2 in the atmosphere is not, or to a very little extent, affected by this production of power.

An important aspect of the usage of CLC is that it does not curtail production and economic growth, and even has the potential to support the growth of employment by contributing to increasing green jobs.

The potential of CLC to withdraw CO2 from the atmosphere is one of its most significant qualities. Whereas the application of CLC on gas power plants prevents fossil CO2 from entering the atmosphere, the sequestration of CO2 emitted if biomass is used effectively reduced the amount of atmospheric CO2. The permanent storage of biogenic CO2 can thus be seen as negative emissions.

The Negative CO2 project is a concrete example of real steps taken in the fight against climate change and the creation of green jobs that the European Union could benefit from in the effort to reach its own goals.