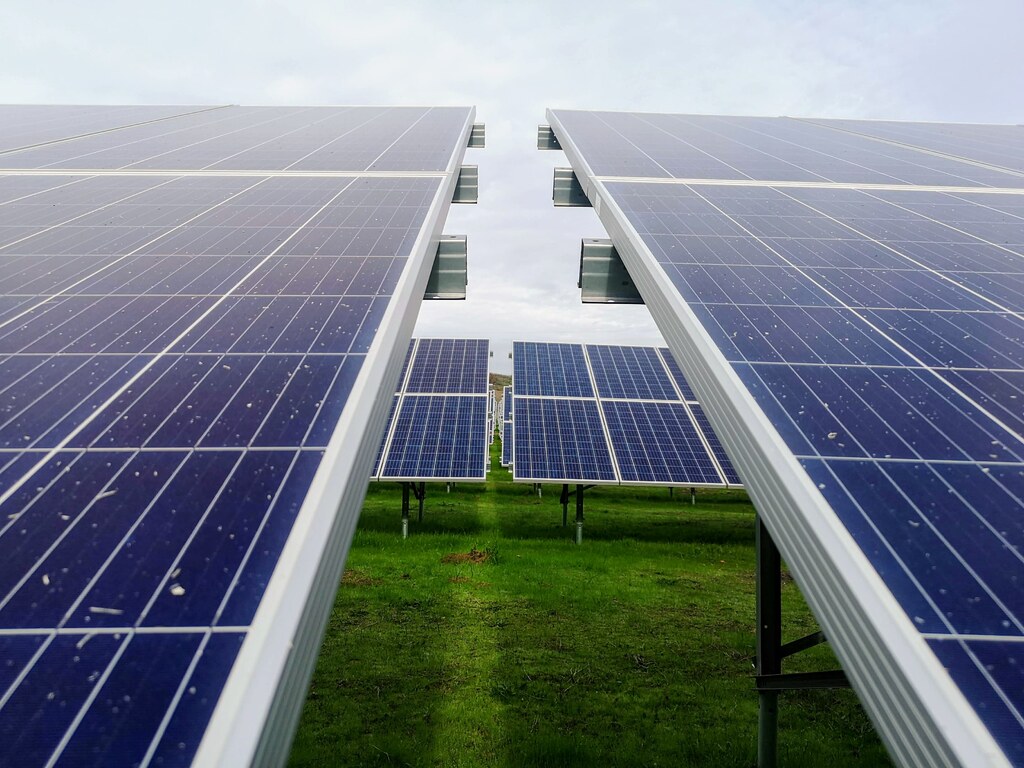 Two years ahead of schedule, the Nordic countries had all met their 2020 targets set in the EU Renewable Energy Directive, while less than half of member states were on…

Two years ahead of schedule, the Nordic countries had all met their 2020 targets set in the EU Renewable Energy Directive, while less than half of member states were on track, concludes Renewable Energy in the Nordics – the report to be published by Nordic Energy Research this spring.

The EU aimed to meet 20 percent of its energy needs with renewables before 2020. Nordic targets ranged from 30 to 72 percent. These achievements, though remarkable, are perhaps not surprising.

“It’s no secret that the Nordic countries are endowed with abundant renewable energy resources, and each strives to make the most of their lot.” remarks Klaus Skytte, Director of Nordic Energy Research, adding “The region’s energy mix was once considered impossible”.

Yet, as each country transitions to carbon neutral electricity, heating, and transport, their combined lead in renewables stands to grow.

Energy consumption has been relatively stable in the Nordics since 2005, as renewables increasingly curb reliance on coal and gas, mainly for electricity and heat. Most of the region’s energy comes from renewables, compared to about one fifth in the EU at large.

The renewables share of Nordic energy consumption is almost five times the EU average, and has risen at nearly three times the pace, led by the electricity, heating, and transport sectors. Denmark and Iceland raised their shares the most in recent years, while Sweden, Norway and Finland consumed more in total. Renewables are consistent elements of a changing energy landscape.

As a result, more than three quarters of Nordic electricity is renewably sourced, versus the EU’s one third share. The countries pursue carbon neutrality in different ways – biomass in Sweden and Finland, wind in Denmark, hydropower in Norway, and geothermal energy in Iceland.

All Nordic countries derive more than one third of their heat from renewables; Sweden, two thirds and Iceland more than three quarters. Per capita, the region consumes four times as much renewable energy for heat as the EU. Norway draws on its hydropower, while in the other countries, widespread district heat networks, often based on renewables, reduce the demand for electricity.

Across the region, transport is gradually going renewable. Biofuels are a key component, as more electricity is adopted on road and rail, driven by a surge of electric vehicles in Norway. If the Nordic countries were one, it would lead the EU with the highest share of renewable energy in transport.

“In the years ahead, decarbonising heavy vehicles, aviation, and shipping will be a priority.” observes Skytte, who believes “Together, the Nordic countries can lead the world in sustainable transport”.

That is why, on this front and others, Nordic Energy Research is making a difference with initiatives like the “Nordic Maritime Transport Energy Research programme”, which supports low-carbon maritime innovations, from projects utilizing biofuels, to hydrogen and ammonia technology, to battery-electric ship concepts.

Looking to the future

Good progress has been made on renewable electricity and heating, while transport is high on the Nordic agenda. Biomass will be important moving forward, with greater roles for wind, solar and hydropower in the region’s energy systems.

Skytte affirms “Full carbon neutrality is on the horizon as ambitions ramp up for 2030”.

The report Renewable Energy in the Nordics is an annual statistical overview tracking progress on the EU renewable energy targets in Denmark, Finland, Iceland, Norway, and Sweden – prepared by Nordic Energy Research via Eurostat data. Details can be found in the upcoming publication later this spring.