Baltic Energy Technology Scenarios 2018 (BENTE) is a scenario-based energy system analysis that explores the changes in the Baltic countries’ energy systems. What are the drivers and their impacts in…

Baltic Energy Technology Scenarios 2018 (BENTE) is a scenario-based energy system analysis that explores the changes in the Baltic countries’ energy systems. What are the drivers and their impacts in the following decades? What would be required for the Baltic countries to meet their climate and energy targets in 2030, and what development would lead the Baltics towards a 2°C pathway?

The analysis is carried out by VTT Technical Research Centre of Finland and Ea Energy Analyses, in cooperation with leading Baltic research institutes. The project is coordinated and supported by Nordic Energy Research. 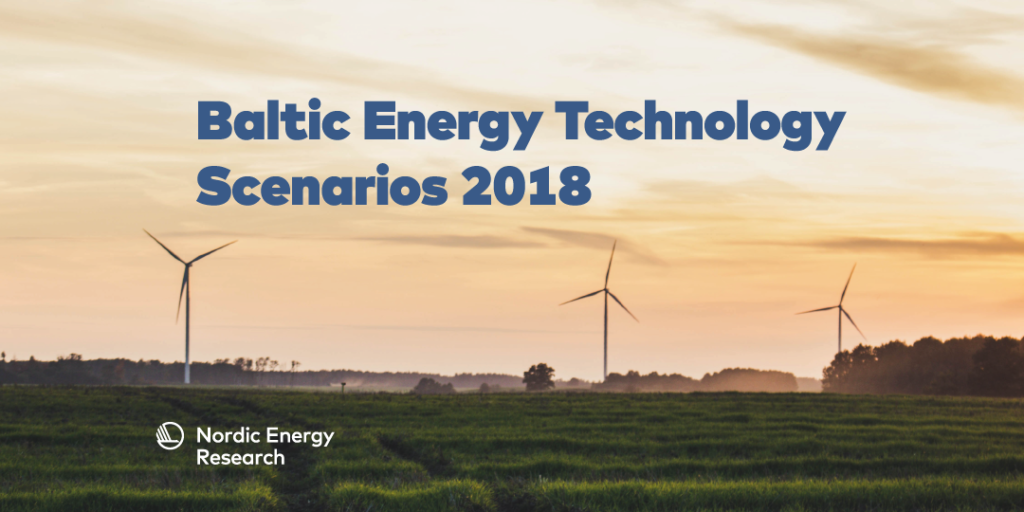 Hard copies can be ordered (for free) by contacting Nordic Energy Research.

Three scenarios have been created, providing the analytical framework for the project. The scenarios have been designed with a view to describing realistic consequences of future possible climate policies and to assessing what measures will be required in the Baltic countries to comply with EU climate and energy obligations:

4 Degrees Scenario (4DS)
The 4DS presents a world with moderate ambitions for climate change mitigation. The EU will go forward with its 2030 targets. The Baltic countries will achieve their 2020 targets, but will not adopt any new targets thereafter.

Baltic Policies Scenario (BPO)
The BPO is comparable to the 4DS, but in the BPO we assumed that the Baltic countries’ comply with proposed 2030 ESS (Effort Sharing Sector) targets and national targets to increase their Renewable Energy (RE) shares.

2 Degrees Scenario (2DS)
In the 2DS, we model a cost-optimal pathway to achieving the global two degree target, where the EU complies with its ambition of 80% reduction by 2050. In the 2DS, we do not include Baltic countries’ RE targets for 2030 to be able to study if those are in line or more ambitious than in the 2DS pathway.

Key findings from the report

We at Nordic Energy Research would like to give you the opportunity to “dig into the details”. To make this possible, we have made a site where you can get the input- and output data from the scenario analysis.

Please, enjoy the details from the heat load-curve, run of river profiles or the Estonian total primary energy demand in 2040, at this site.

The launch events in the Baltic capitals

During the end of April and the start of May, Nordic Energy Research visited the three Baltic capitals to present the Baltic Energy Technology Scenarios 2018 (BENTE) study, and to engage civil society, businesses and government in a discussion on the future of the Baltic energy system.

The report was presented in Tallinn, the 26th of April; Vilnius, Lithuania, the 09th of May and Riga, Latvia, the 14th of May. With almost 150 participants at the events, there were lively discussion on issues like the future of the natural gas grid, competitiveness and adoption of electric vehicles, policy frameworks, growth in electricity demand and much more. Comments and questions are welcome and should be addressed to:

VTT is one of the leading European research and technology organizations using 4,000,000 hours of brainpower a year to develop new technologies and solutions.

Ea Energy Analyses is a danish consulting company providing services and performing research in the field of energy and climate change. Experts in mathematical modelling of power and heat systems. 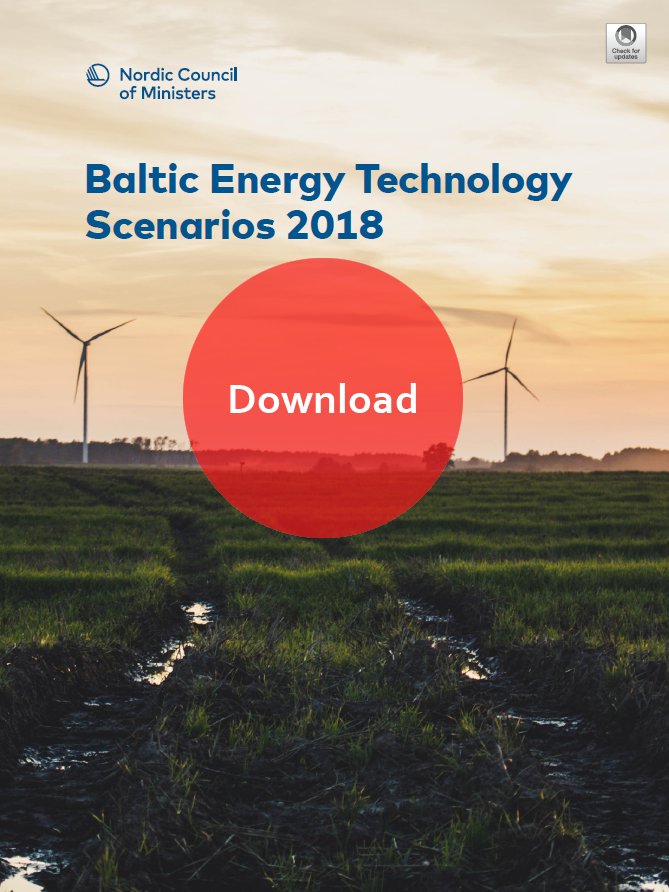 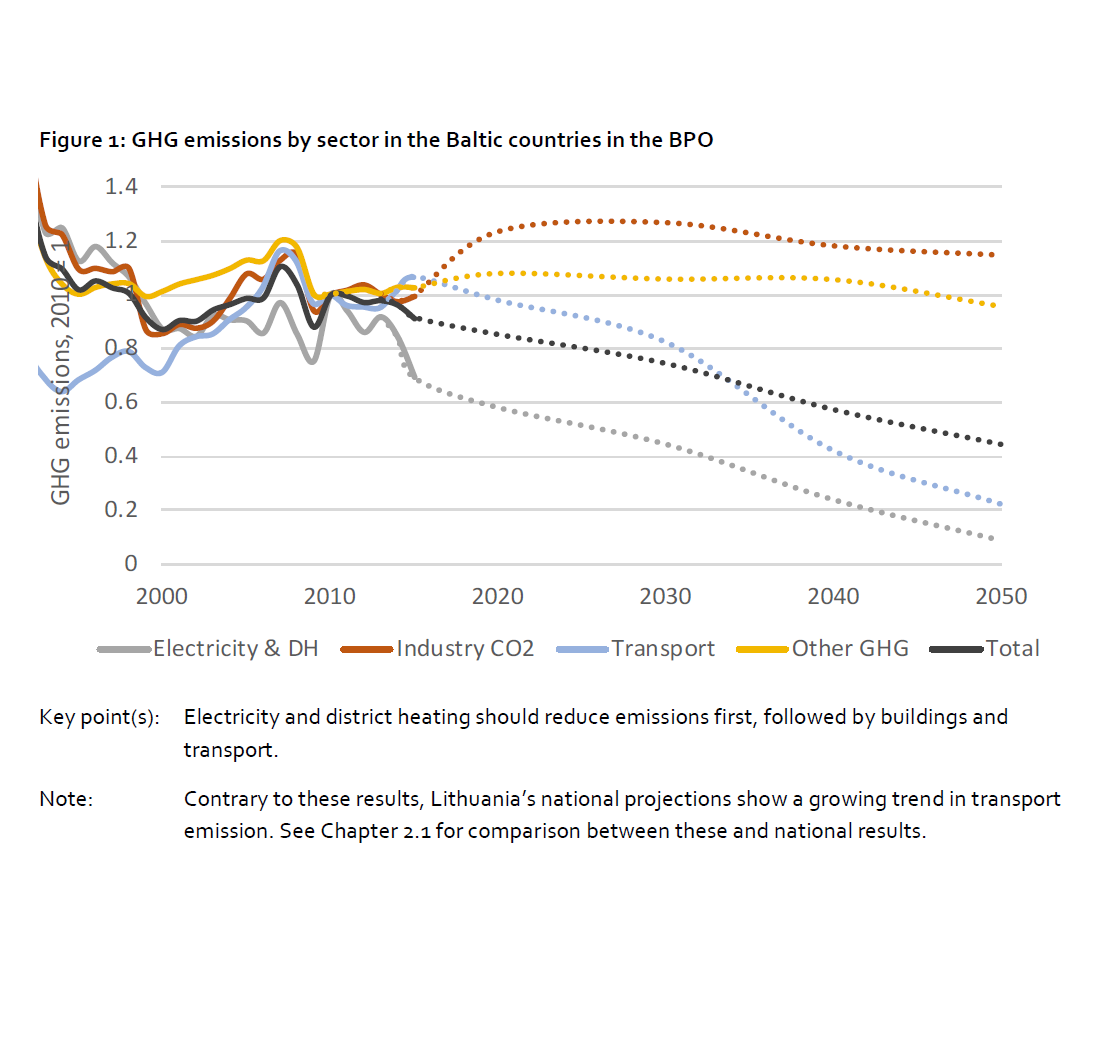 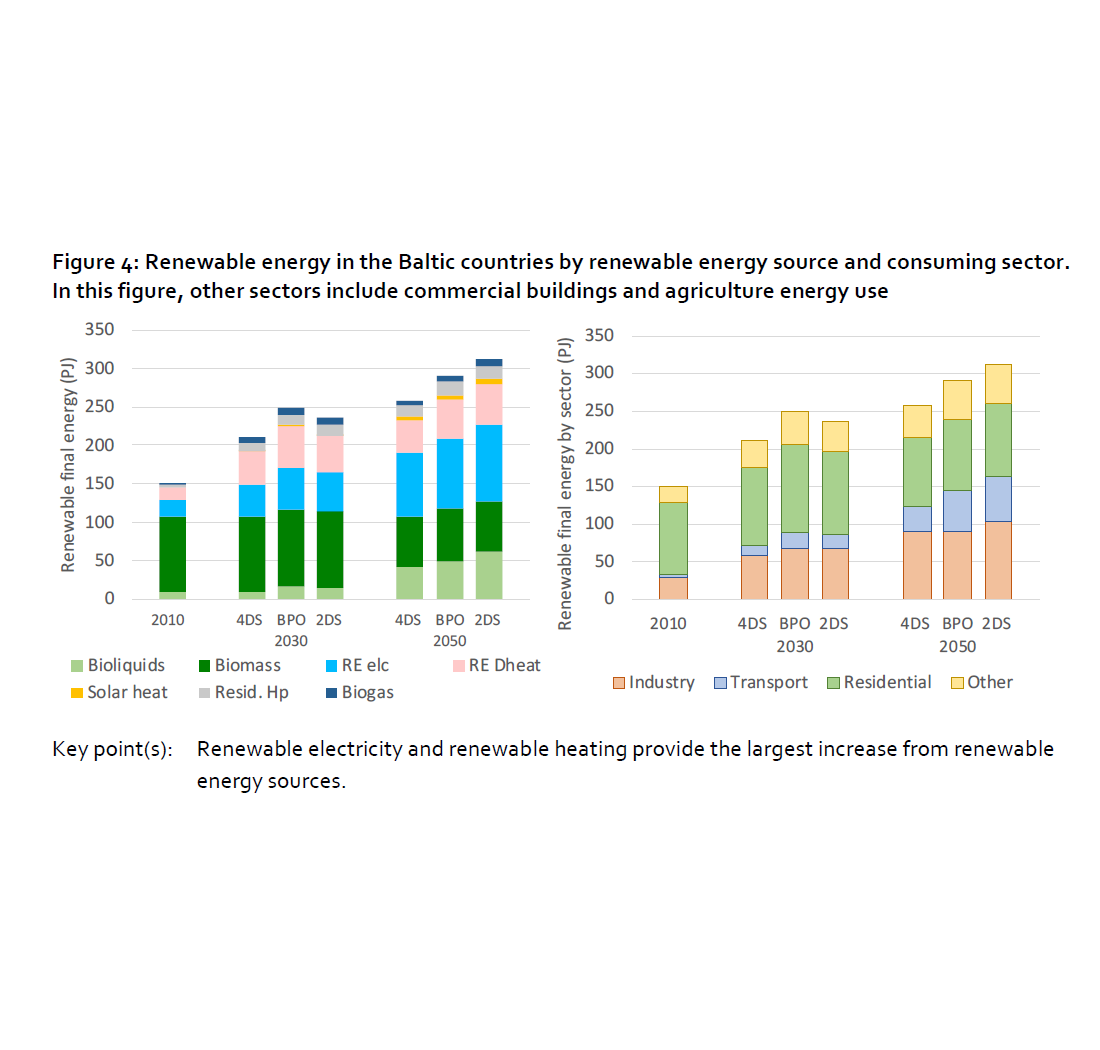 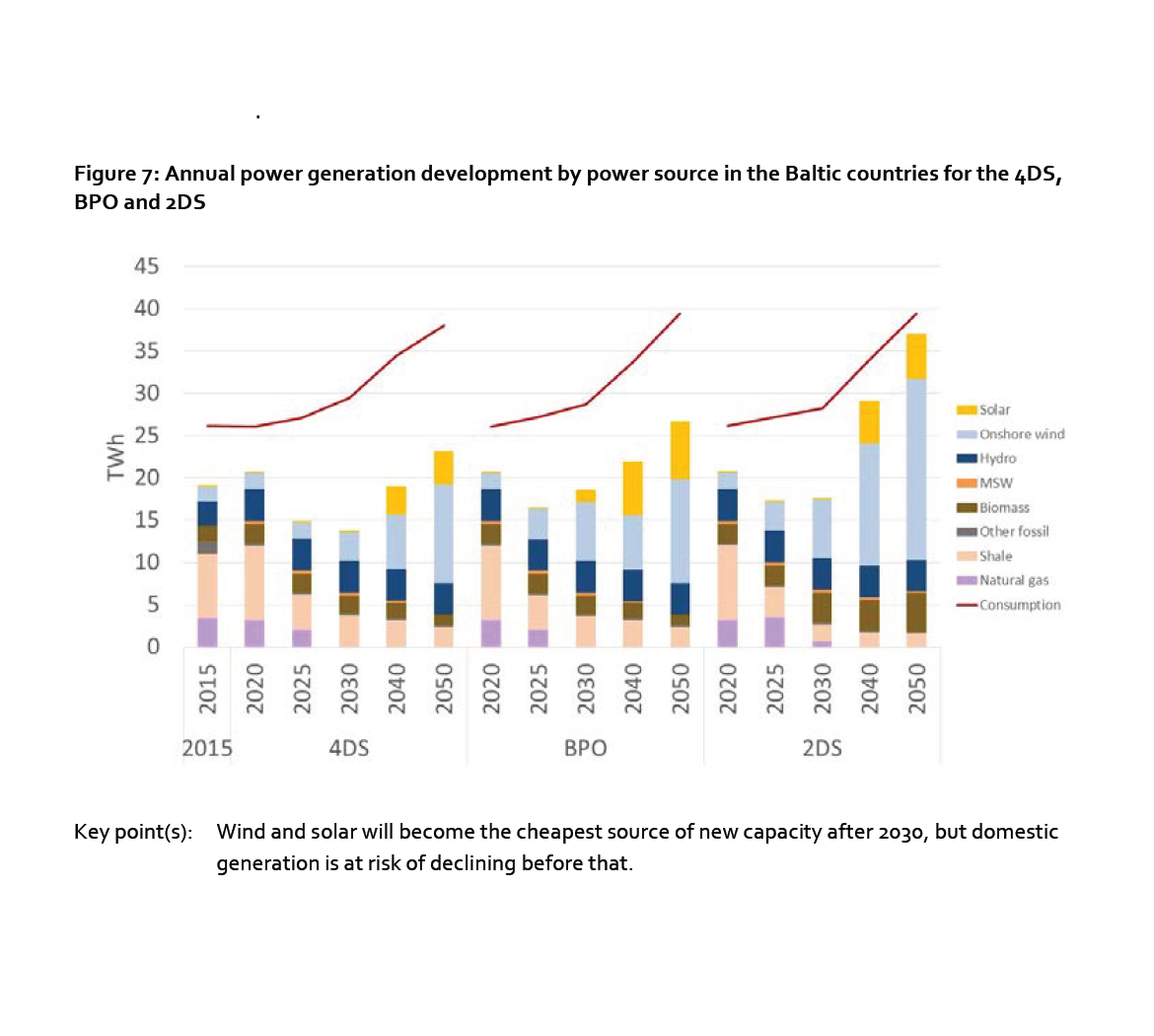 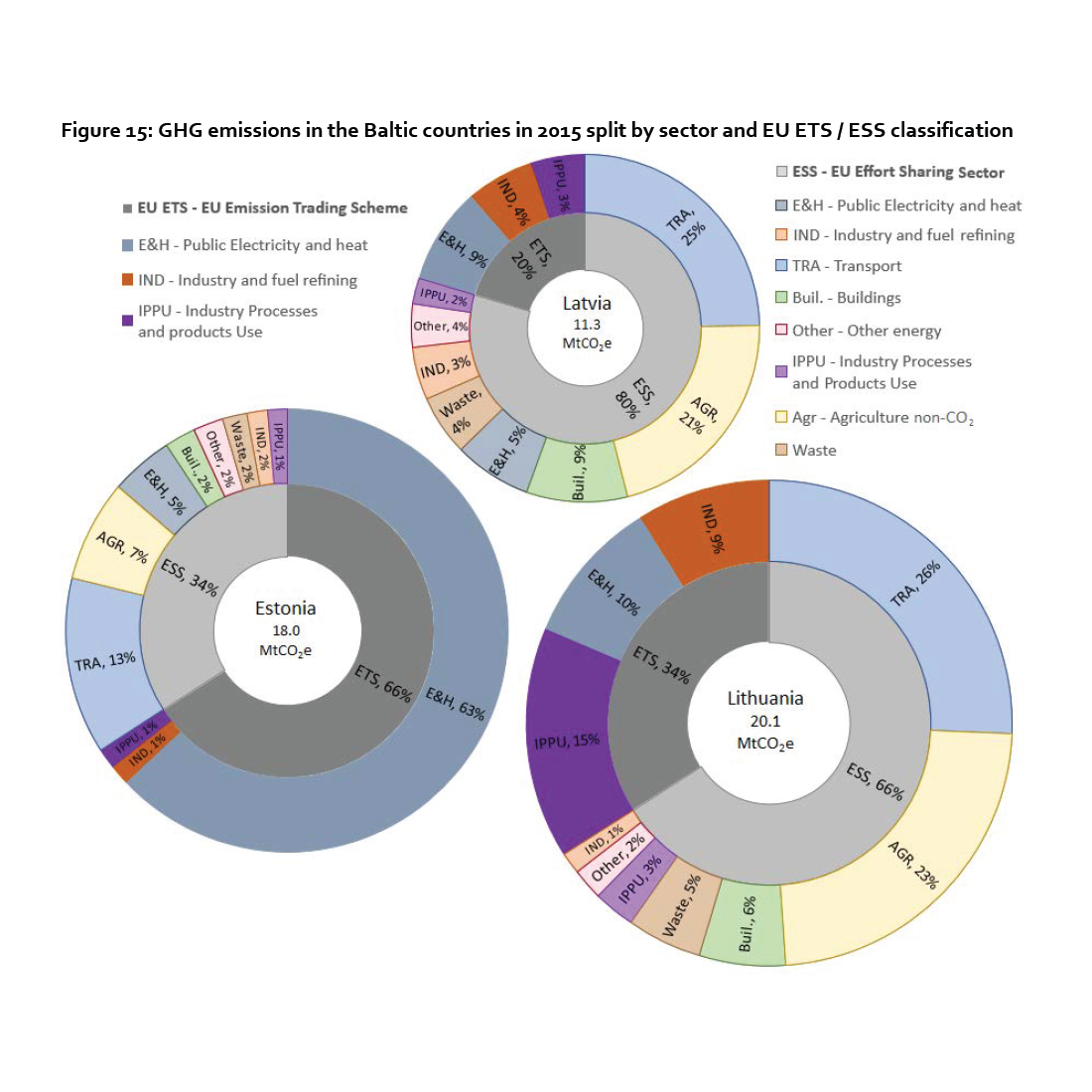