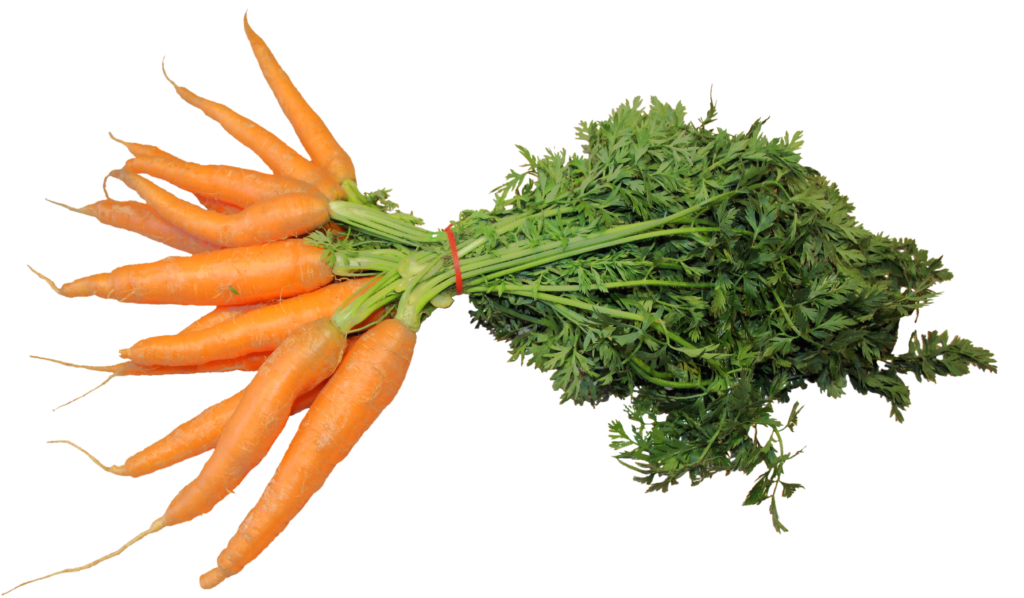 How to reform taxation of road transports for promoting electrification

Shift presents a reformed taxation of road transports that resolves the target conflict between GHG reduction, traffic volume and tax revenues to fund public infrastructure and social costs of traffic

The Nordic countries are global forerunners in the development towards fossil-free vehicle fleets. In the first half of 2019, Norway, Iceland and Sweden were top three leaders with Norway reaching 58 percent of new vehicle sales being electrically chargeable, Iceland 18 percent and Sweden 11 percent.

However, electrification generates a new target conflict between greenhouse gas reduction, regulating traffic volume and tax revenues to fund public infrastructure and social costs of traffic. The target conflict calls for a reassessment of the taxation of road transports in the Nordic countries.

In joint studies, financed by the Nordic Energy Research project Shift, researchers at the IVL Swedish Environmental Research Institute and the University of Gothenburg have used mathematical analysis to develop a reformed taxation of road transports in Sweden that resolves the target conflict and fulfils the three targets.

• A guidance rule is recommended for the adjustment of the bonus-malus system in Sweden. The adjustment rule increases system predictability and makes sure that bonus and malus payments are in balance and sufficiently strong to generate incentives until 2030.

• Adjusted discounts need to be implemented for the benefit value of company vehicles for bonus vehicles at least until 2025.

• 30 000-40 000 public and private charging points are needed until 2025 along highways and in urban areas which lack long-term parking and cannot arrange own charge.

• Zero emissions vehicles and plug-in hybrids with long e-range need to be free from road taxes for approximately another 10 years.

• A national kilometre tax system needs to be introduced for zero emissions vehicles and plug-in hybrids with long e-range when the market share of new sales of these vehicles enters the range of 70-90 percent. Fuel taxes are kept for conventional diesel and petrol vehicles and mild hybrids until they are phased out.

• A reduction commitment corresponding to 40-50 percent for diesel and 25-30 percent for petrol is still needed by 2030. The need for biofuel blending quickly reduces as conventional diesel and petrol vehicle fleet sharply diminishes during 2030-2040.