The 16th Inter-Parliamentary Meeting (IPM16) is organised in close cooperation with the Parliament of Denmark.

The EU Energy Union implies huge potentials in terms of energy security  – both when it comes to internal and external security.

Internally, clear targets on RES & EE and a revitalised internal energy market with sufficient infrastructure and regulation will offer clean, safe and cheap energy for European business and citizens.

Thus, EUFORES wants to take the debate of the security potentials in the Energy Union to a new stage.

2016 and 2017 will be most intense years of European policy making when it comes to renewable energy and energy efficiency legislation. The EU Energy Union is at the core of this legislative endeavour. Members of parliament will play a key role in defining and implementing this new package of legislations.

EUFORES gathers with its 16th Inter-Parliamentary Meeting Members of Parliament from the whole EU – from the European, national and regional level – to discuss and further develop these legislative projects.

The core topics of the parliamentary meeting will therefore be:

High level speakers will discuss with members of parliament from all over Europe during this two day conference.

The Inter-Parliamentary Meeting is a closed parliamentary conference and strictly upon invitation only. 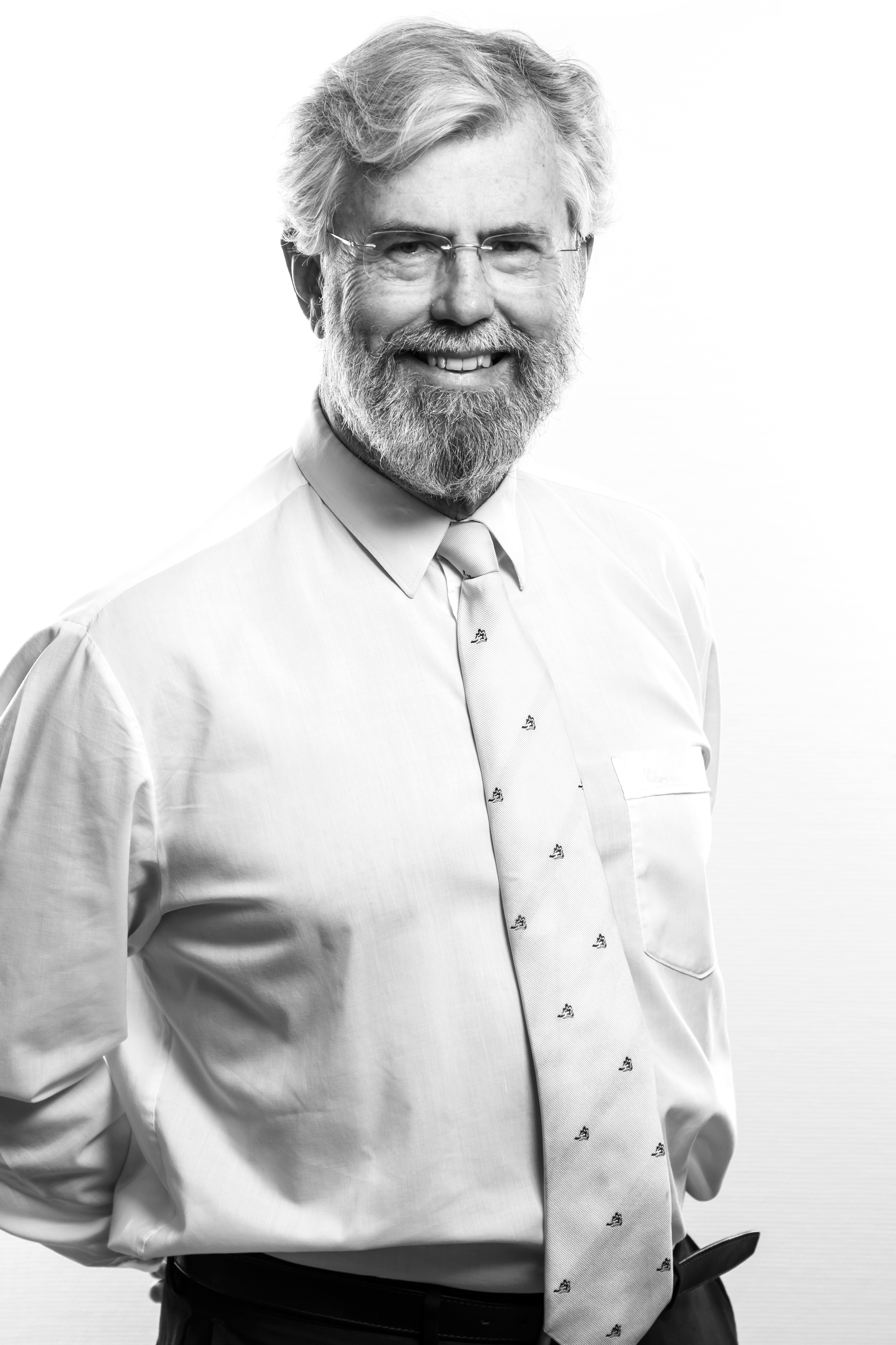