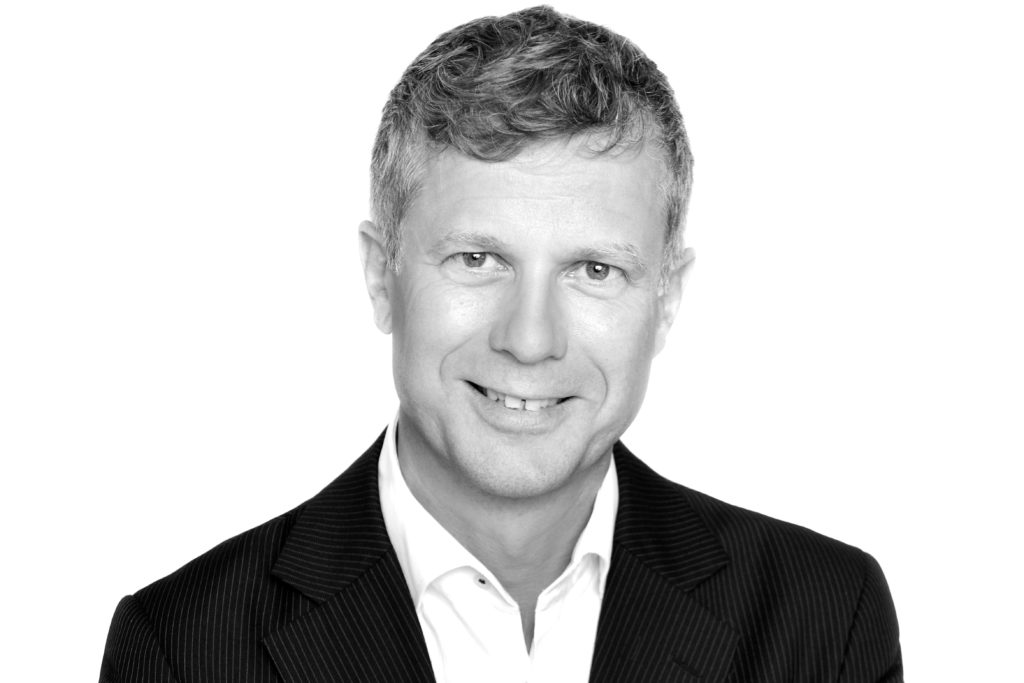 Klaus Skytte, CEO of Nordic Energy Research, has been appointed to participate in the European Clean Hydrogen Alliance. Klaus Skytte becomes a member of two roundtable groups: Hydrogen for Mobility…

Klaus Skytte, CEO of Nordic Energy Research, has been appointed to participate in the European Clean Hydrogen Alliance. Klaus Skytte becomes a member of two roundtable groups: Hydrogen for Mobility and Hydrogen Production.

– Nordic Energy Research joins the alliance because we can contribute with knowledge from the Nordic region. Hydrogen and Power-2-X technologies based on renewable energy are arguably the key to expanding the green transition in the Nordic region, and Europe as a whole. We are familiar with the technology, and the Nordic region has a huge potential to produce green hydrogen. Now is the time for us to scale up the production, says Klaus Skytte.

The Nordic region’s large resources of renewable energy, the Nordic energy co-operation and the region’s geographical location for further integration of the Nordic energy systems and the respective countries’ ambitious climate targets give us an advantageous starting point when it comes to hydrogen and Power-2-X.

– The aim of the European Clean Hydrogen Alliance is to support green hydrogen production from renewable energy on a large scale, something which Nordic Energy Research is very keen to contribute to. The production technology for green hydrogen is developed and well documented; now we just need to scale up production so that we can meet the Nordic as well as EU’s climate goal of CO2 neutrality by 2050, explains Klaus Skytte.

Within the energy sector, the Nordic region ranks first in the green transition in Europe. Especially within electrification and renewable energy deployment. However, it is challenging to adapt to sustainable fuels for heavy and long-distance transportation – both maritime, aviation and on land. Focus on and further research in Power-2-X on both the production and consumer side is necessary and will play a key role in the green transition of heavy transportation.

– It is a great advantage that Nordic Energy Research participates in the alliance. Among other things, Nordic Energy Research works with the prevalence of hydrogen produced by renewable energy for the benefit of the climate. Furthermore, it also benefits the strong Nordic co-operation in the race to reap the benefits of a growing export market and in Nordic jobs in the hydrogen and renewable energy industry, says Klaus Skytte, who looks forward to participating in the European Clean Hydrogen Alliance.

The alliance will play a crucial role in facilitating and implementing the actions of the new European hydrogen strategy and in particular its investment agenda. The European Clean Hydrogen Alliance has brought together 350 high level stakeholders representing all parts of the value chain in hydrogen production within EU. The purpose of the hydrogen alliance is to support the EU’s goal of CO2 neutrality by ensuring an ambitious implementation of hydrogen technologies in production, industry, and transport. With the Clean Hydrogen Alliance and its Hydrogen Strategy, the EU wants to build its global leadership in hydrogen and Power-2-X.