On the 70th anniversary of the Faroese national energy provider SEV, you can attend the 100by2030 Renewable Energy Summit.

2 days in breathtaking surroundings to experience how a 100% green energy future is not only feasible – it is also achievable.

In a year where the overall green energy level was 60% in the isolated grid on the Faroe Islands, SEV reached several peaks of 100% green energy. 100% certainly is within our grasp.

Right now the village Leirvik in Eystur municipality is preparing a pilot project to replace the fossil based heating units with local and renewable sources and smarter community based systems. Heat pumps in the sea and a new district heating grid are two of the options now being considered. The project will be presented at the 100by30 conference and at a local public meeting with the Faroe residents, politicians and local industry owners. Local enthusiasm and acceptance is crucial for such a shift in energy system. Among the questions discussed will be: How will energy be stored and reliable deliveries secured? Can the technology be trusted? And will the prices be competitive?

The Leirvik pilot project is part of a Nordic project of developing a guide for energy planning in remote areas and small communities. It looks at what system alternatives are relevant for small communities that want to shift to local and renewable sources. The guide will be launched  during the spring of 2017. Torill Meistad from Nordic Energy Research will be present at the summit. 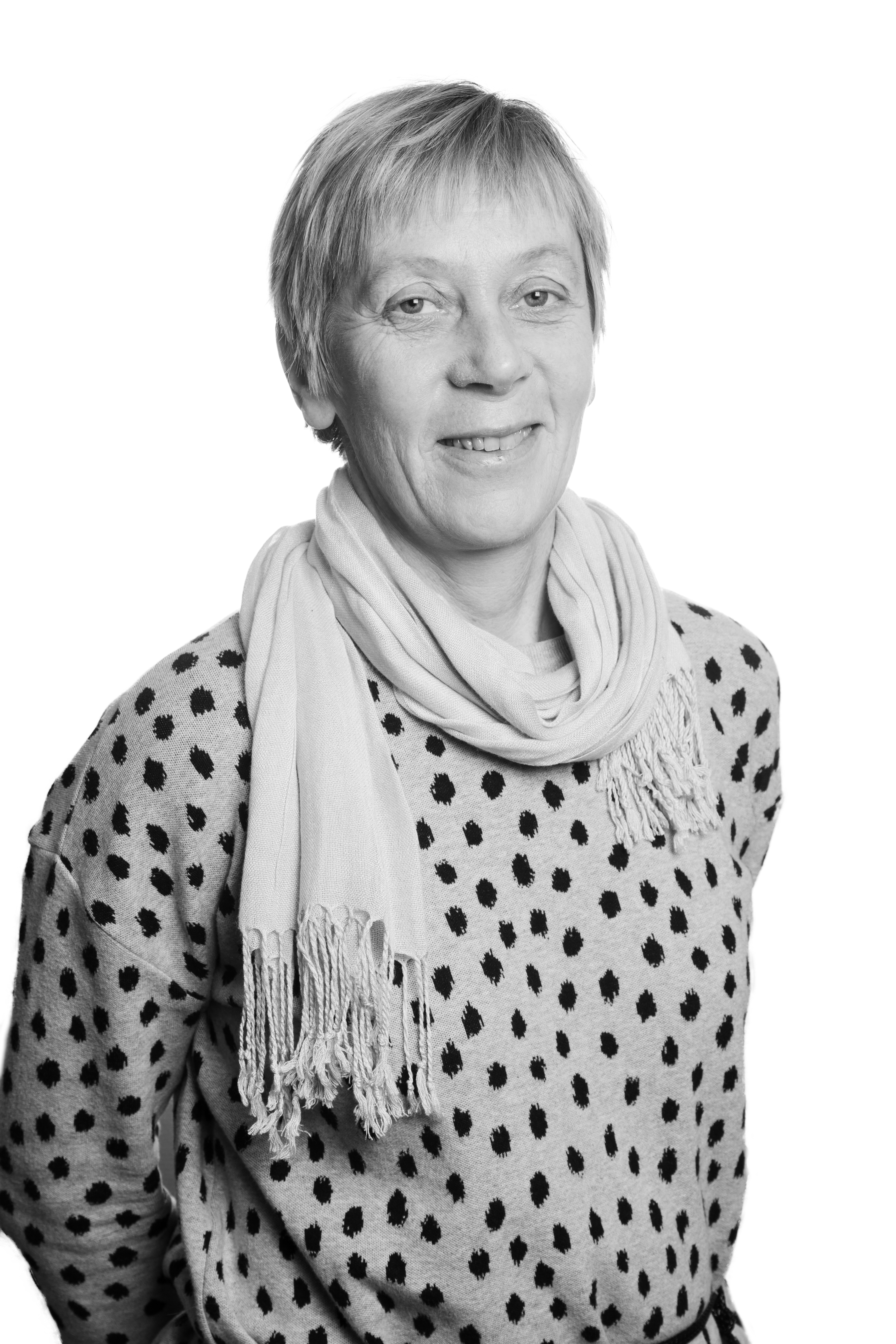 View full profile
Nordic Energy Research (NER) collects and processes personal information via its web page nordicenergy.org and other domains that Nordic Energy Research has registered for its various programs and activities.  Personal information is provided on a voluntary basis when visiting these web pages. The processing of personal information in connection with the services we offer, such as subscribing to newsletters and events, is done with the consent of the user.  We do no share user information with any third parties without the express permission of the user. Lundgren + Lindqvist AB provides operational and maintenance services to nordicenergy.org.   Lundgren + Lindqvist acts as a data processor for the NER, and it is only NER and Lundgren + Lindqvist who have access to the information. The company MailChimp delivers the solution for these newsletters and acts as a data processor for Nordic Energy Research in accordance with the agreement we have made with them. In order to send e-mail to the right recipient we must save your name and e-mail address. We may also save other information you choose to provide, such as organisation and work title. This information is stored in the MailChimp database. We will not share your information with third parties without your express permission, and we delete your information when you end your subscription. We will use the information only to manage the sending of newsletters or event invitations. You must unsubscribe, via the link in the newsletter or on the mailchimp website, if you no longer want to receive newsletters.