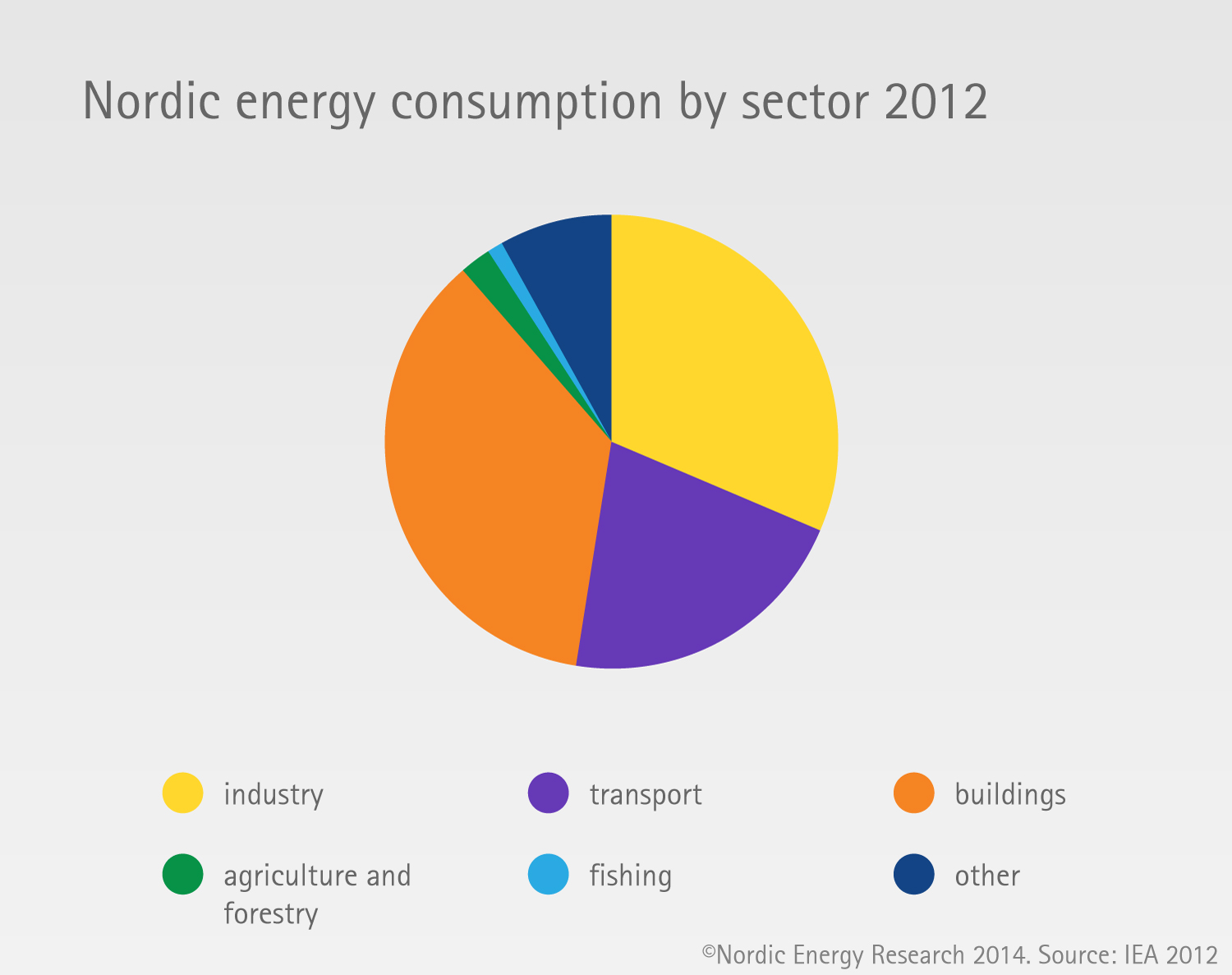 Norway used 896 PJ of energy in 2010, which accounts for 21% of the energy used in the Nordic region. Due to the high volume of electricity consumption by the…

Transport accounts for a significant share of energy use in Norway, due to a population of only about 5 million spread over a large country. Norway has a electric train fleet and the capital city of Oslo is a world leader in the sale of electric vehicles.