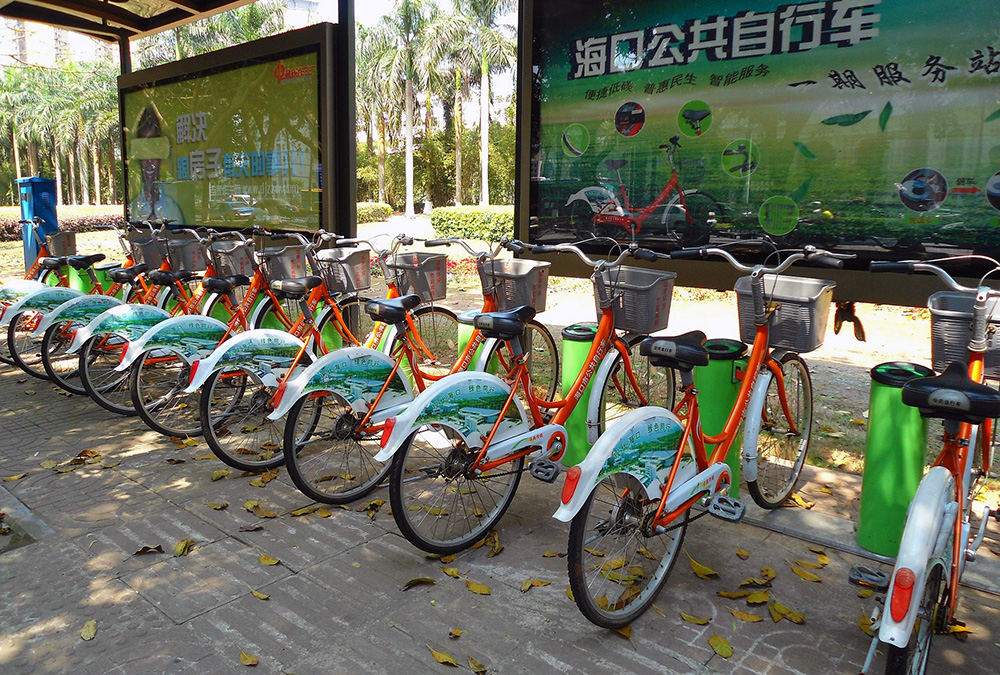 Chinese sustainable mobility in a Nordic setting – and vice versa

The promotion of EV’s in Norway through broad governmental financial support (to some extent similar to Chinese efforts and potentially inspiring the Chinese development) has spurred the introduction of electric vehicles, leading to EVs now representing 50 percent of new car sales in Norway. However, in the Nordic countries, like in China, the development of low-emissions heavy transport such as the electrification of long-haul freight, including shipping, needs to be further promoted.

On the other side, due to infrastructure measures and vehicle charges, 62 percent of inhabitants in Copenhagen, Denmark choose bicycles for travel to work and education, and bicycles now represent 50 percent of all transport in the Danish capital. From this perspective, the development of bicycles and bicycle-sharing in China is inspiring. Electric bicycles have also been introduced partly as the result of national policies and subventions, for example in Sweden.

Similar to Chinese cities, the Nordic region can and may act as a test-bed for exploring sustainable mobility solutions. As in China, different business models for car-sharing and ride-sharing are being tested in the Nordic countries, as well as developments within public transport.