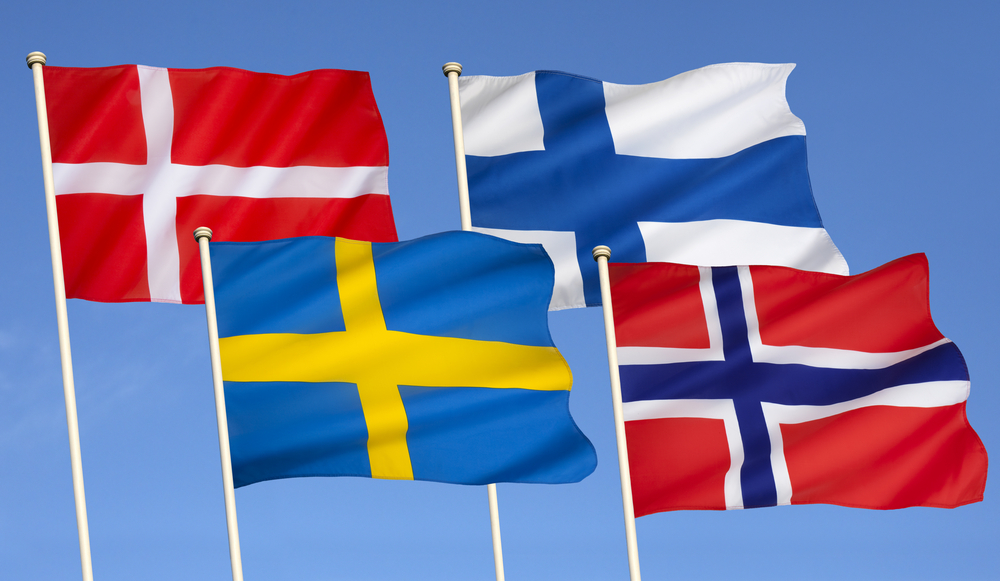 New 2030 Vision and Roadmap for the Nordic Electricity Market

Today, the Nordic electricity system is changing rapidly in order to accommodate the green transition and reaching the ambitious climate goals in the Nordics. This leads to a need for a new political lighthouse declaration and a renewal of the commitment of the four countries to further develop and strengthen their common electricity market, to ensure the most optimal use of resources, cost-effectiveness and support for the transition to a wholly sustainable energy system – a decisive political stance encouraging further and deeper collaboration.

Based on a recommendation from Jorma Ollila, put forth in his report for and to the Nordic Council of Ministers, “Nordic Energy Cooperation – Strong today, stronger tomorrow”, the council initiated a new Nordic Electricity Market Forum as a venue for closer dialogue between policy and non-policy stakeholders, as well as between the different types of stakeholders within the Nordic electricity market. The first forum was held in Stockholm in November 2018, and with the need for a renewed guiding political communique as backdrop, the theme of this first forum was to initiate a new Vision specifically for the Nordic electricity market with a shared ownership of all stakeholders. This work was further strengthened by the Nordic Prime Ministers Declaration on Nordic Carbon Neutrality, adopted in January this year.

In addition, Nordic trans-stakeholder Working Groups continued to cooperate after the forum to develop input for a Roadmap to guide actions towards the new Vision.

The resulting Vision and correlating Roadmap have today been discussed by the Nordic Ministers of energy at their annual meeting, taking place in Reykjavik this year. The Vision was adopted by the ministers and the roadmap noted as a live working document to be further developed and updated as actions and tasks progress.

The Nordic electricity market stakeholders and relevant policy agents are strongly engaged in seeing the new Vision come to fruition through active and close collaboration. The new Vision and Roadmap can be accessed online here.