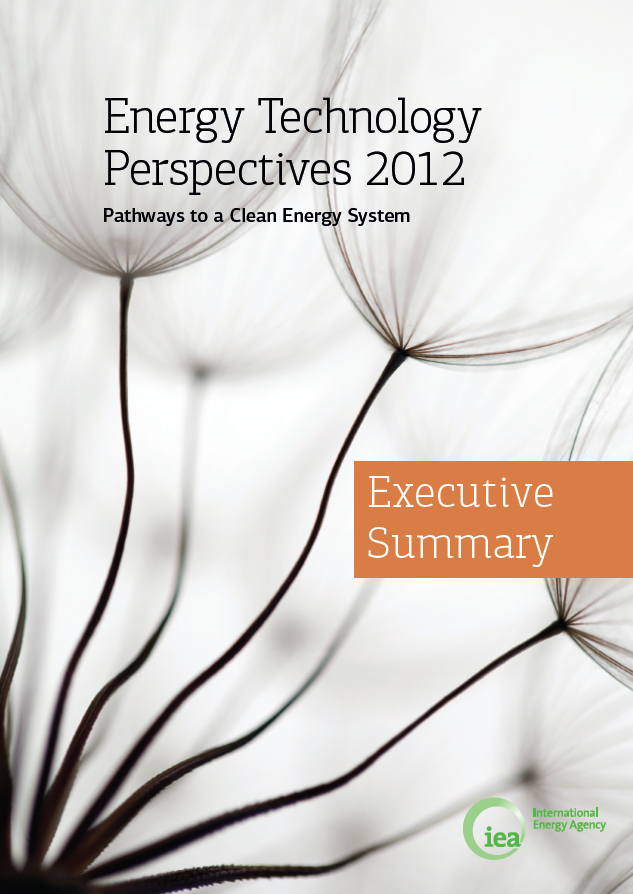 The International Energy Agency (IEA) has released its Energy Technology Perspectives publication for 2012, the world’s foremost authority on technology’s role in future energy systems. A recipe for two degrees…

A recipe for two degrees

The report states that it is still possible to limit global warming to two degrees, but it requires decisive policy action immediately. It makes four core recommendations to policy-makers:

The 2012 edition brings a new level of accessibility to the publication not seen in previous years, with extensive use of visual aids and interactive tools to facilitate the exploration of results. Among other new features, the 2012 edition also goes beyond 2050 for the first time, to a carbon-neutral world in 2075.

Last week saw Energy Technology Perspectives (ETP) launched in Sweden, one of the first stops on a global road show by the IEA. At the launch event, project leader Markus Wråke of the IEA also presented a coming Nordic edition of the ETP publication.

25 years ahead of schedule

Like the global edition, the Nordic ETP will illustrate different technology pathways to achieving this target. It will serve as guidance for policy makers in the Nordic countries, but also as an example to other parts of the world looking to achieve a sustainable, secure and competitive energy system.

Read more about the project.