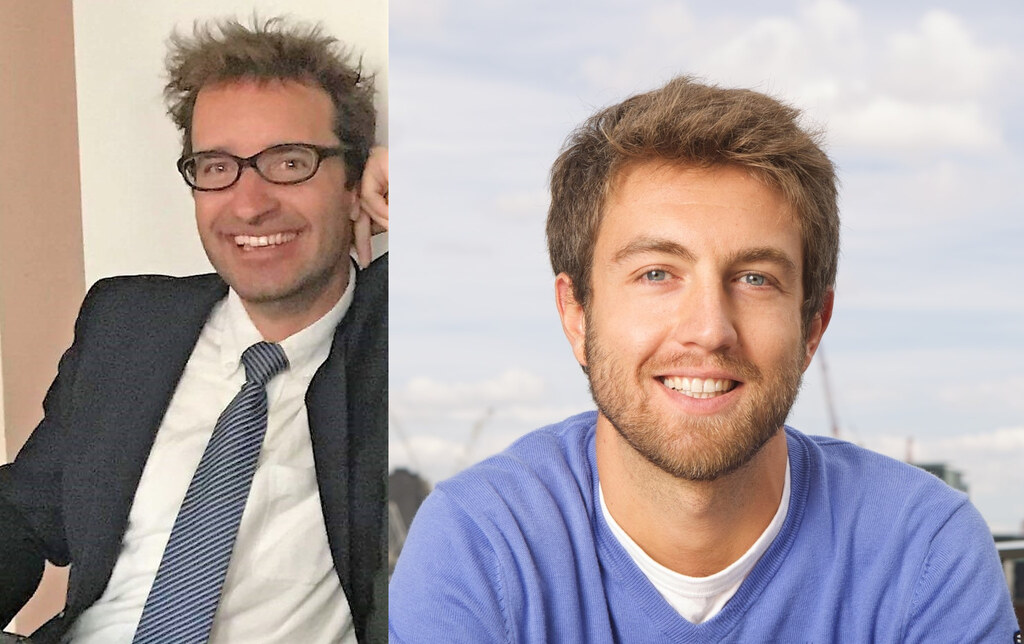 Nordic Energy Research participates with funding in the ERA-Net Smart Energy Systems Joint Call 2019 on Energy Storage Solutions. Fourteen projects are awarded funding and will close at the latest…

Nordic Energy Research participates with funding in the ERA-Net Smart Energy Systems Joint Call 2019 on Energy Storage Solutions. Fourteen projects are awarded funding and will close at the latest in December 2023. Three of these projects are Nordic – H2 Coopstorage, HED-LiS, and DEVISE. How are they making progress? Nicola Paltrinieri, Professor at Norwegian University of Science and Technology (NTNU), and David Finger, Assistant Professor of Environmental Sciences at Reykjavik University as well as Head of the Department of Energy Technology at Energieinstitut an der JKU Linz, provide insight into H2 CoopStorage.

With focus on three living labs – one in Iceland and two in Belgium – H2 CoopStorage focuses on the opportunities and challenges of green hydrogen production based solely on renewable energies, e.g. hydro, solar geothermal, and wind. Green hydrogen will play a key role in improving local energy balancing, reducing renewable intermittences, in a climate neutral EU. The project is developing both methodological tools and software tools that enable the deployment and management of a multi-energy (electric, heat, and hydrogen) communities. In particular, the H2 CoopStorage develops hybrid storage technologies, namely electrochemical and fuel cells, to enable energy storage for daily and seasonal energy requirements.

“The tools will be developed on the real Mortsel pilot site, responding in a global manner to the challenges posed by technological, societal, and legal barriers. In the development of these tools, various actors of the energy community will participate too, through a co-construction process. This is fundamental to ensuring that the tools meet the needs of all stakeholders,” says Nicola.

Furthermore, the project applies a system analytical approach to anticipate the environmental, economic, security, and societal consequences, while the software tools aim to set up and manage a multi-energy Renewable Energy Community.

“The H2 CoopStorage project investigates the potential and implications of green hydrogen production in Europe. The project particularly examines how large-scale remote hydrogen production by Icelandic national power companies compares to small-scale distributed production by energy communities in Belgium. The main purpose is to provide climate neutral energy carriers to heavy industries. This is essential for the decarbonisation of the industries since hydrogen can substitute coal as a reducing agent in the metallurgy,” says David.

Nicola and David note that green hydrogen plays a key role in decarbonizing the EU industries.

There is a globally growing interest in greater use of hydrogen as an energy carrier to decarbonize hard-to-abate sectors. With this interest, EU member states are considering varied means to import large scale hydrogen produced remotely or to produce it locally on a smaller scale. Local production is frequently limited due to geologic constraints and high population density. However, Iceland could be a key player in remote Hydrogen production, since geologic and climatic condition are ideal for renewable energy production and population density is very low.

“Iceland produces annually over 19 TWh of renewable electricity based hydropower and geothermal sources , accounting for seven times more electricity production per capita than the EU average. Excess energy of these plants could be exported in form of green hydrogen to mainland Europe. Furthermore, since the beginning of 2022, renewable energy communities can be formed across the EU. One way of utilizing excess energy from small, distributed energy communities is producing hydrogen locally. Both factors represent an opportunity to produce climate neutral green hydrogen to decarbonize the heavy industries in the EU,” says David.

The mitigation potential of hydrogen is heavily dependent on how the hydrogen is produced and under what conditions. These conditions are often studied in isolation, which complicates cross-comparisons necessary to assess the environmental trade-offs of locally produced as opposed to imported hydrogen. Therefore, H2 CoopStorage considers the lifecycle impacts of hydrogen production temporally and spatially, including the transport from production site to the final utilization site at potential gates in Europe. In that way, the tools developed within the project are intended to be flexible and robust enough to be deployed regardless of regional/national contexts – in Europe, and more generally the world.

“As the findings of H2 CoopStorage are taking their final form, we will develop business opportunities to implement the results in real business co-operations,” says David. “So far, our findings indicate that the carbon footprint of hydrogen production depends primarily on the energy mix, while the impact of transporting hydrogen is minor.”

Nicola elaborates on their results from a hydrogen safety point of view. “A key finding is that there is no risk-based approach for inspection and maintenance planning to date. A methodology to support such planning is being developed under H2 CoopStorage,” he says. “Both this outcome and all other work within H2 CoopStorage will be used in many projects that we are involved in on a national and international scale.”

In fact, the results will not least be useful for three activities:

Norwegian University of Science and Technology

Opportunities and drivers for green hydrogen production from renewable energy: Constructing of a causal loop diagram from stakeholders perspective in Iceland

H2 CoopStorage has received funding in the framework of the joint programming initiative ERA-Net Smart Energy Systems’ focus initiatives Smart Grids Plus and Integrated, Regional Energy Systems, with support from the European Union’s Horizon 2020 research and innovation programme. The project is also funded by the Public Service of Wallonia – Department of Energy and sustainable Building. 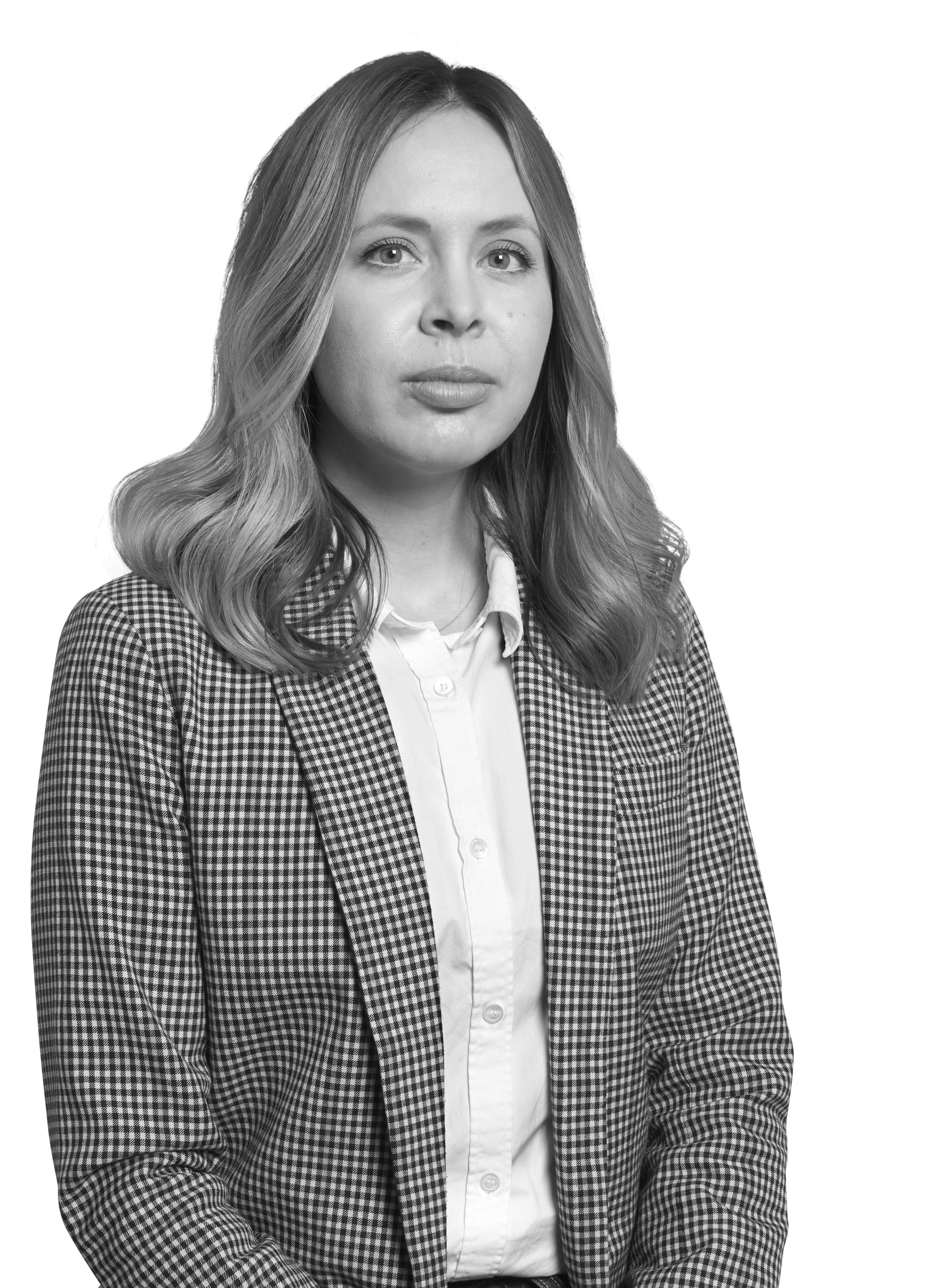