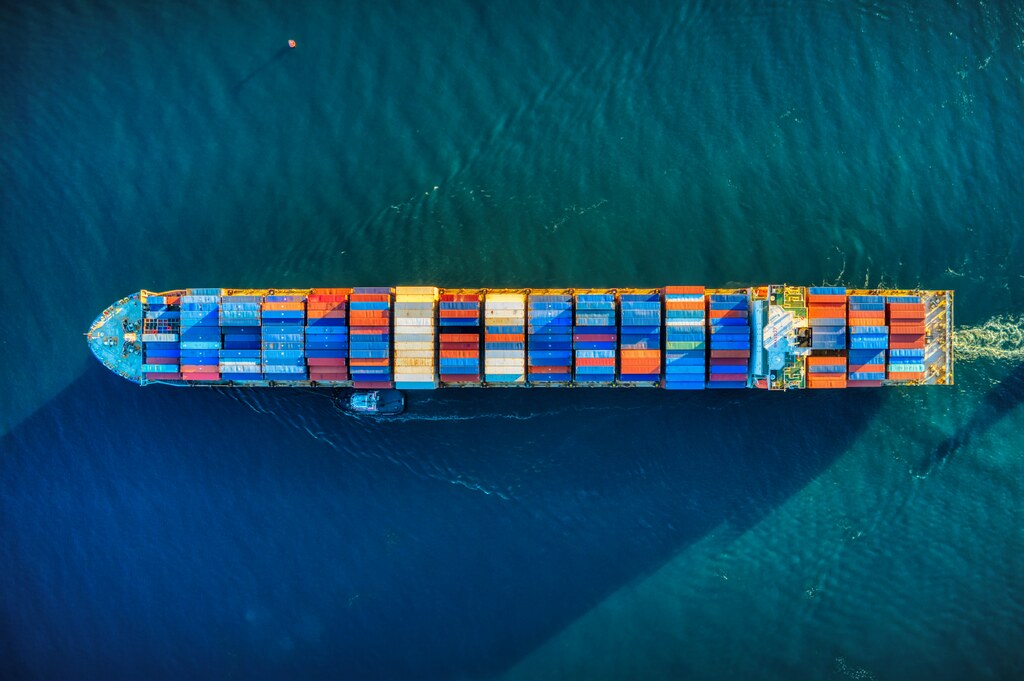 The research consortia are funded through a joint effort by Nordic Energy Research and several funding research institutions, including Business Finland, the Danish Energy Agency, the Icelandic Centre for Research, the Norwegian Research Council, and the Swedish Transport Administration. The consortia will run for two years starting on the 1st of March 2021.

The Nordic countries have strong presence in the maritime field both as owner/operators, ship designers/builders and providers of both associated hardware and software as well as fuels. The Nordic countries are today on a per capita basis major maritime actors both in terms of operating and owning ships as well as having thriving maritime clusters involved in shipbuilding, hull design, equipment and marine engines.

Interview: AEGIR in support of cutting greenhouse emissions in the maritime sector 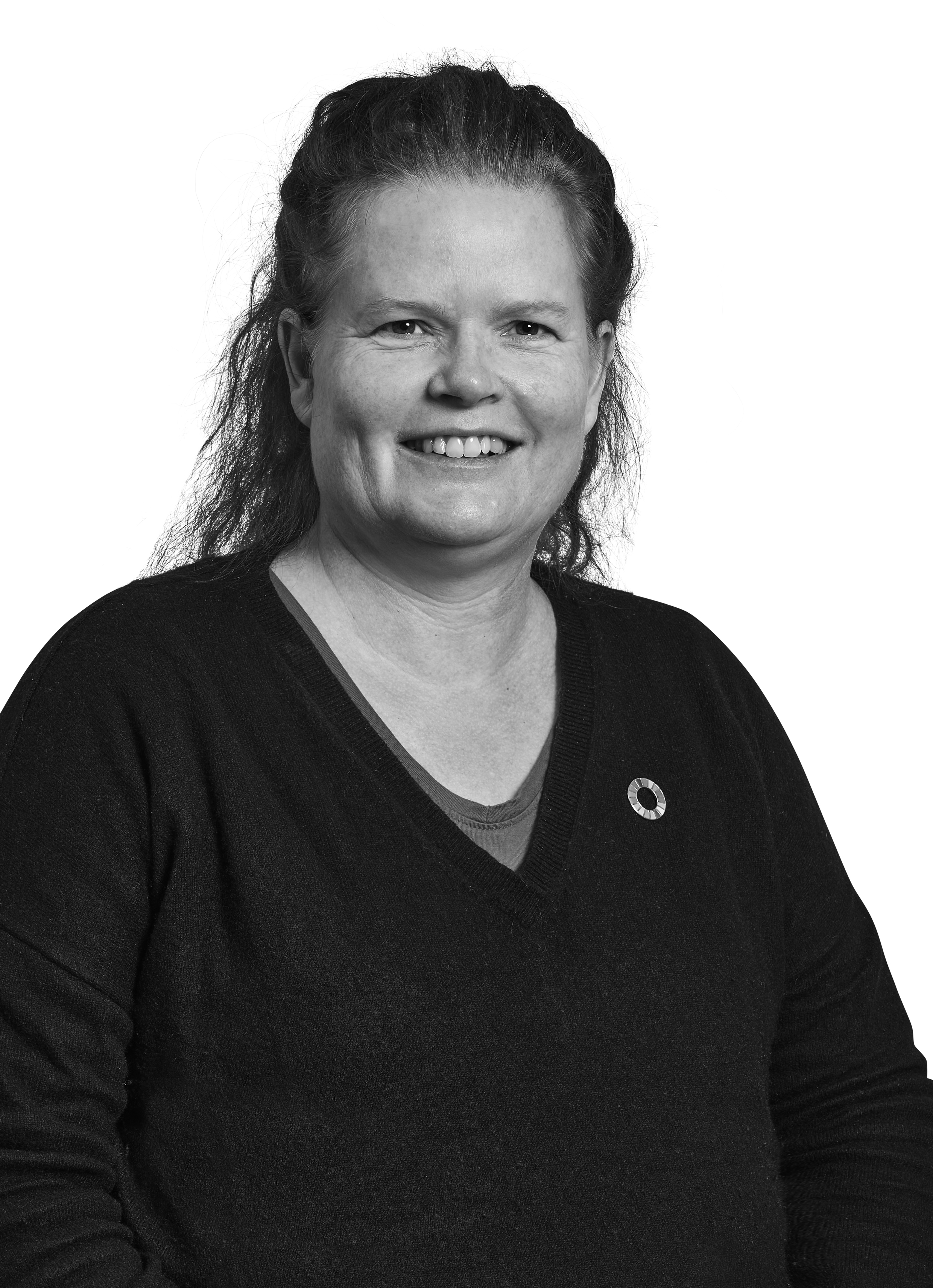