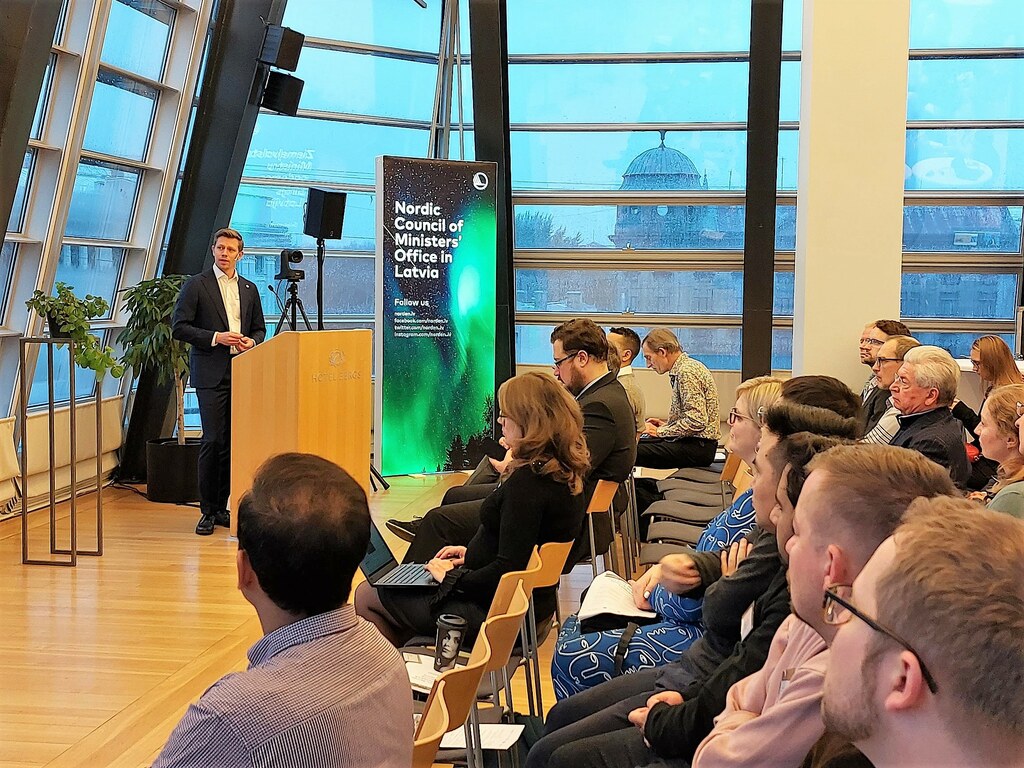 On 24–25 October, the Joint Baltic-Nordic Energy Research Programme (JBNERP) hosted a conference in Riga, Latvia, assembling more than 60 programme participants as well as other interested parties from all over…

On 24–25 October, the Joint Baltic-Nordic Energy Research Programme (JBNERP) hosted a conference in Riga, Latvia, assembling more than 60 programme participants as well as other interested parties from all over the Baltic-Nordic region. They included researchers, teams, and universities, who have been continuously mobilized since 2018 through the programme. Already in 2018, the JBNERP partners agreed to organize the conference, but due to Covid-19, the initial plan – to arrange it in the middle of the programme – was postponed.

Now, four years later, these actors successfully built on their collaboration, and expanded and deepened the dialogue between each other live in Riga.

One of the programme participants, Anna Volkova, Professor and head of smart district heating research group at Tallinn University of Technology (TalTech), has previously described the conference as a fantastic networking opportunity. This statement has indeed been proven to be true at the event – not only because of the number of attendees, but also due to the positive activity among them.

The importance of the JBNERP conference is something that Daumantas Kerežis, Adviser of the Innovation Group at the Ministry of Energy of the Republic of Lithuania, agrees on. He has an optimistic take on the postponement of the conference.

“The delay has turned out to be an even better outcome – today, there are more funded project results to be discussed than there would have been in 2020,” Daumantas says.

The results in question were presented in two sessions – What have the programme participants achieved? and What have the funding parties and countries gained from the programme? by representatives from Taltech, Lithuanian Energy Institute, VTT, the Estonian Ministry of Economic Affairs and Communications, the Ministry of Economics of the Republic of Latvia, the Ministry of Energy of the Republic of Lithuania, and Riga Technical University.

“We believe that the results of JBNERP should not be confined to the funders and participants of the programme’s individual projects. The much greater value is to share new knowledge acquired among ourselves, but also to the wider audiences using various (electronic) communication channels. The JBNERP conference is a perfect fora for such sharing to happen,” says Daumantas.

Kevin Johnsen closed the conference as well, ending on ambitions for the future. He pointed out that things take time, but that he would like to see a continuation of the programme.

Several other participants expressed the same positive outlook, not least Dr. Dmitrijs Skoruks, Director of Sustainable Energy Policy Department at Latvian Ministry of Economics. At the final panel discussion, he emphasized his belief in partnership’s establishment way beyond the framework of the programme.

“Our partnership has blossomed. I think that this is only the beginning and I am very much looking forward to continuing our cooperation,” Dmitrijs says.

Livestream of the conference

Anna Volkova: JBNERP as an incentive for the development of innovative energy topics of high importance in the Baltic-Nordic region 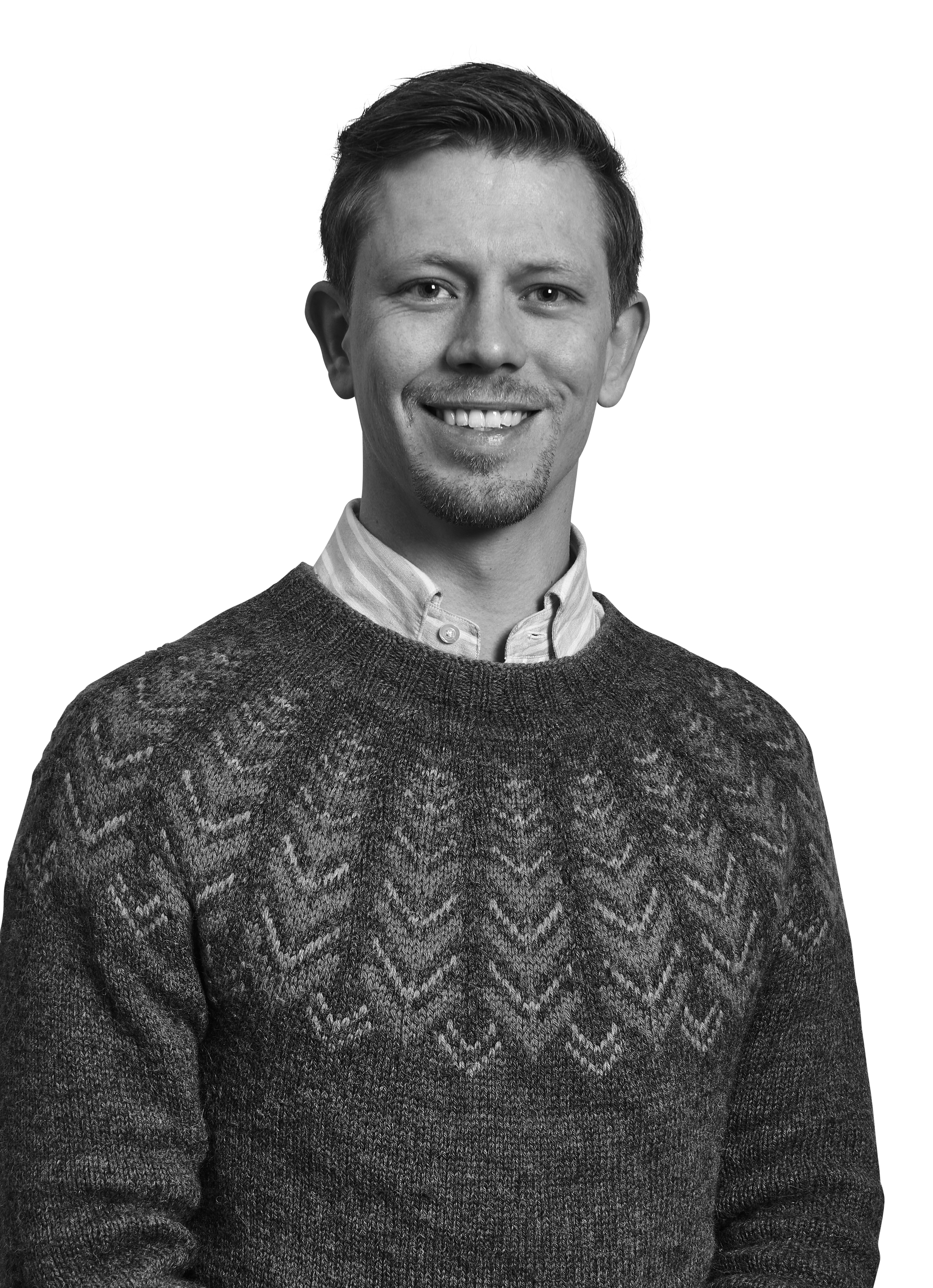